All Posts Tagged With: "IMG Fashion"

The summer season is upon us and the countdown has begun for Miami Beach’s Mercedes-Benz Fashion Week Swim. This July, IMG Fashion is pleased to announce its line-up with a record number of designers to showcase their collections for 2011. The Raleigh will once again become the epicenter of the fashion industry from July 15-19, 2010 as supermodels, celebrities, press and buyers come together to celebrate fashion and beauty with the sexiest swimwear designs in the world. 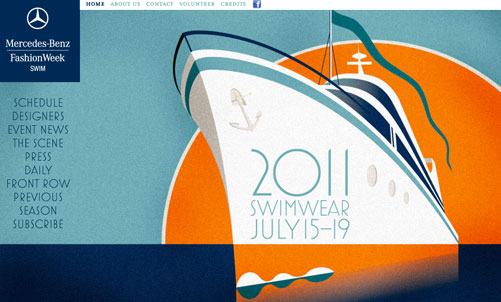 IMG announced today, April 29th, 2010, plans for its first season of Mercedes-Benz Fashion Week in Lincoln Center’s Damrosch Park at a fashion industry briefing supported by The City of New York, Lincoln Center and the Council of Fashion Designers of America. The move to Lincoln Center has allowed IMG Fashion to unveil event upgrades such as modernized production capabilities for designers, digital services concurrent with the advanced needs of the 21st Century, better accessibility for attendees through both public and private transportation and great resources/facilities on-site and in the surrounding areas. 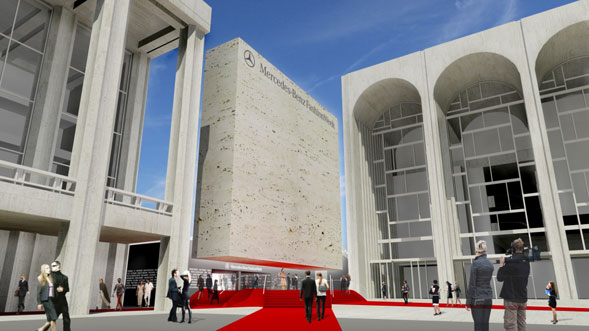