Hollywood actress Maggie Gyllenhaal is the new face of British lingerie line Agent Provocateur. Maggie appears in Agent Provocateur’s book called Lessons in Lingerie, which is a first in a series of books called: The Adventures of Miss AP.  The next book in the series, Lady of the Manor, will be released in November. 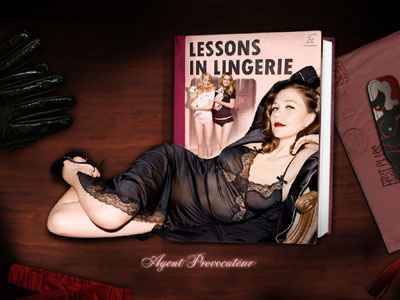 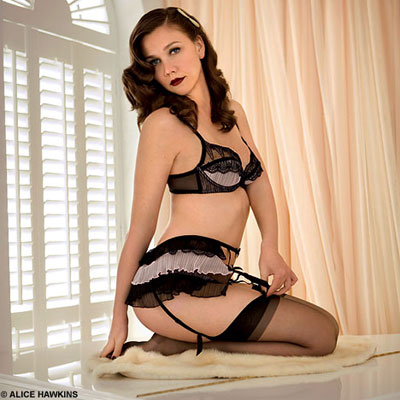 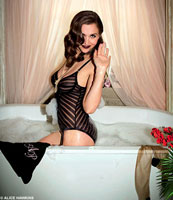