Rachel Bilson Wears a Capretta LBD on ‘Hart of Dixie’

Actress Rachel Bilson selected Capretta as her LBD of choice for The CW’s new series, ‘Hart of Dixie’. Bilson plays a recent medical school graduate who moves from NY to Southern Alabama where she assumes ownership of a medical practice; however, Bilson’s style remains at the forefront of each episode. 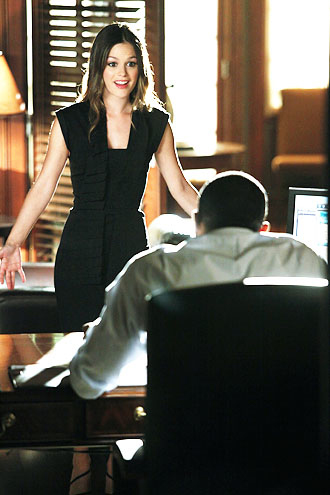 RACHEL BILSON WEARS A CAPRETTA LBD ON ‘HART OF DIXIE’ 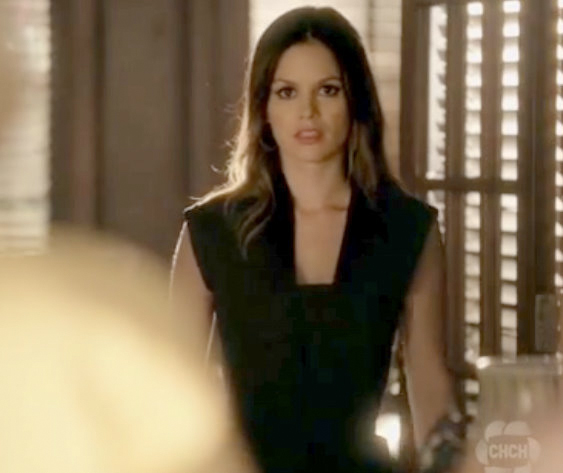 Capretta consists of designer Courtney Capretto whose collections can be described as the redefinition of the little black dress and are designed for women who are passionate about travel, adventure, and luxury. Inspired by the 1940’s, the Capretta look is very feminine and flirty and includes sophisticated silhouettes with just a hint of edgy.