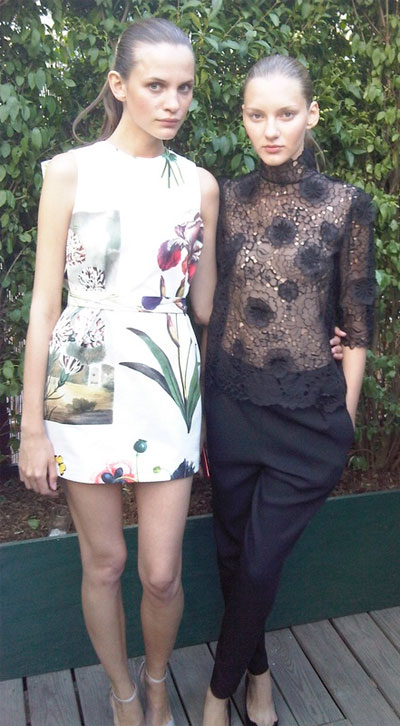 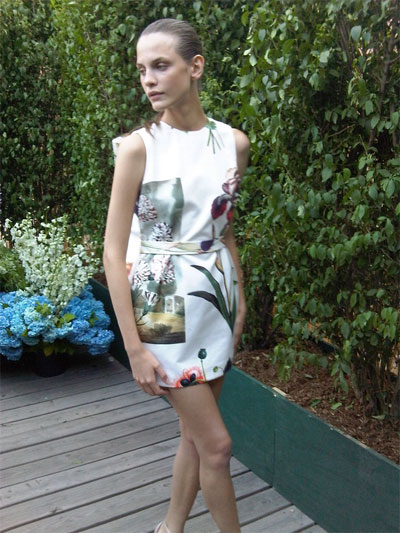 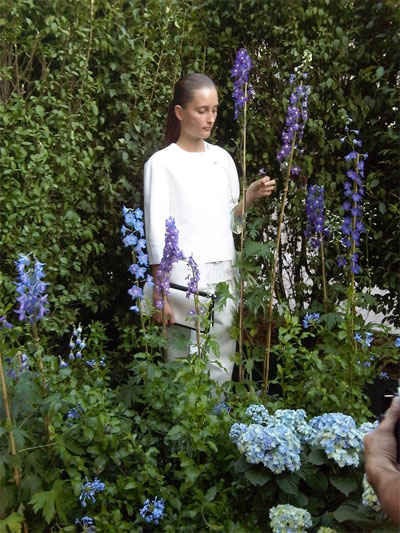 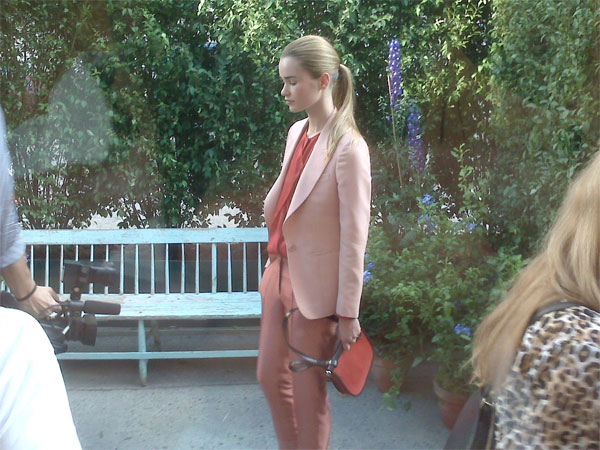 Visit the official Stella McCartney website at www.stellamccartney.com to learn about their collections.