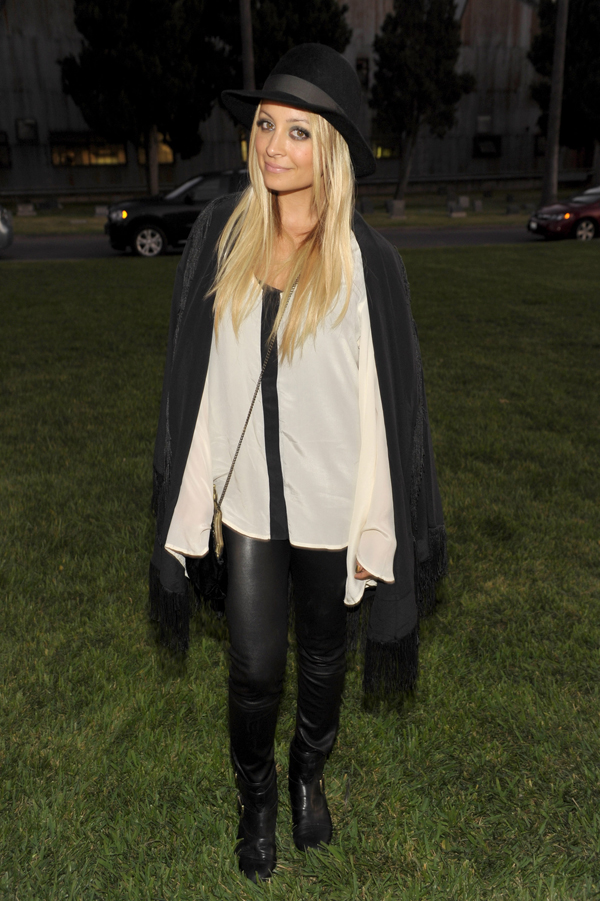 Many guests, including Andrew Garfield and Sarah Silverman, dressed “camper chic” in the spirit of the film, while guests such as Nicole Richie and Jenny Lewis rocked their own signature looks that they’re known for – Nicole in boho-chic black, and Jenny in her hip rockstar style. Even though LA hit 100 degrees, layered looks were popular among the fashionable crowd. 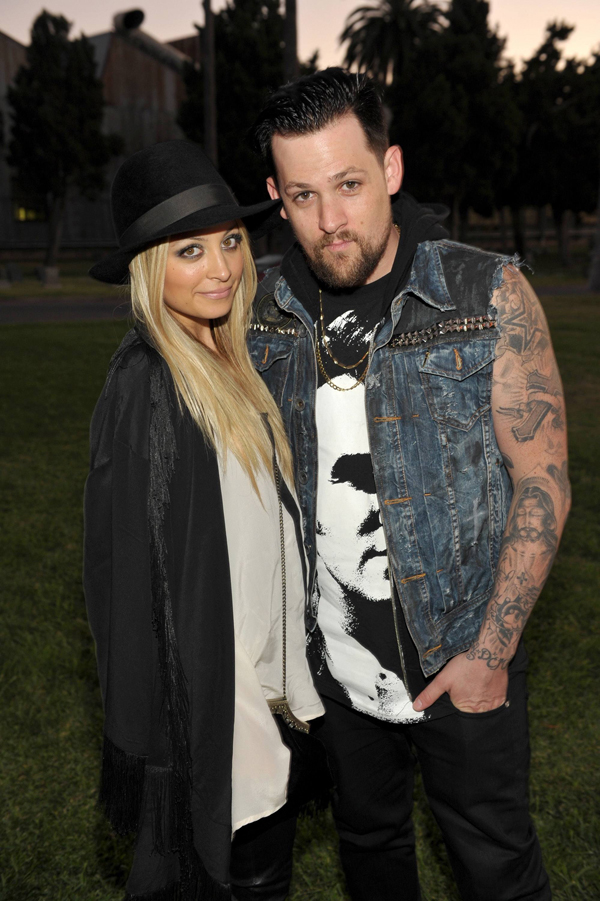 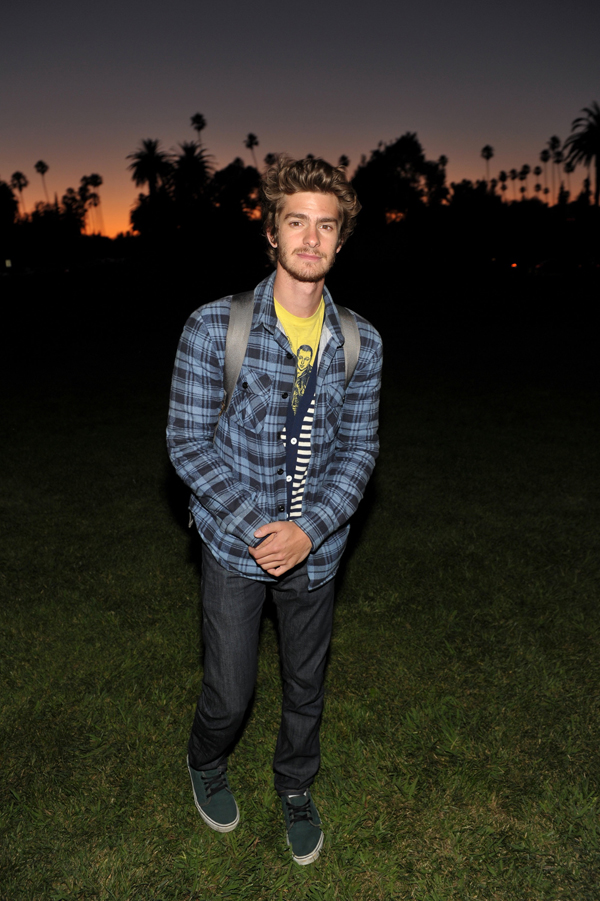