Jay-Z, Rihanna, Diddy, Kanye West, and more celebrate 2011 NYE with Armand de Brignac Champagne at Vegas’s newest club  Cosmopolitan. The famous “Ace of Spades” can be seen in this amazing video of the night. 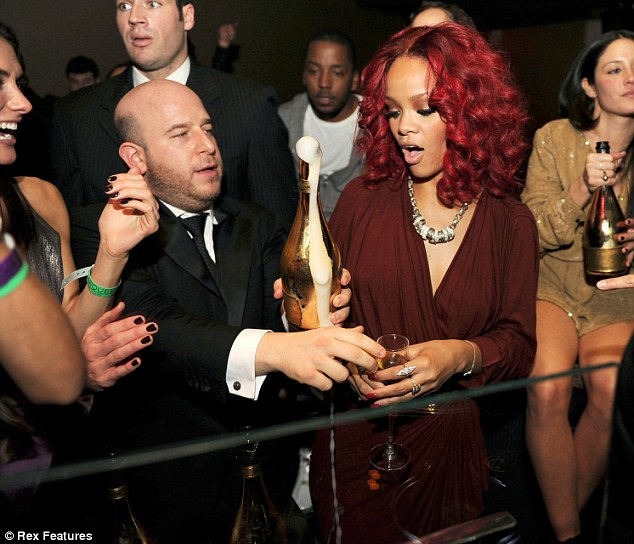 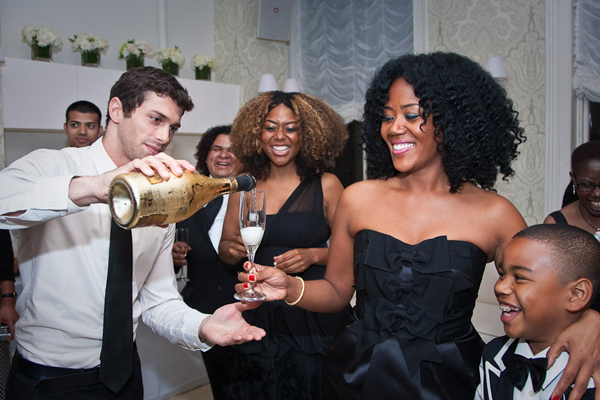 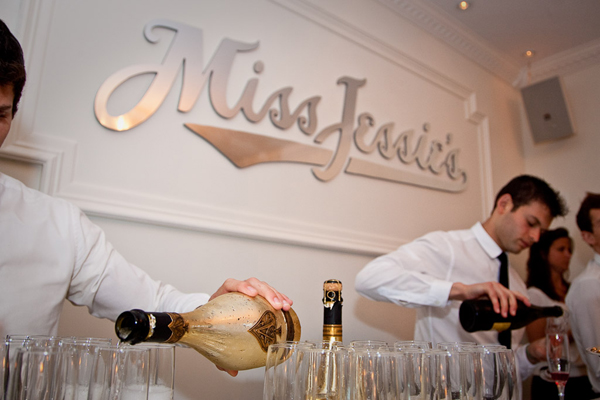