All Posts Tagged With: "Gucci Fragrance" 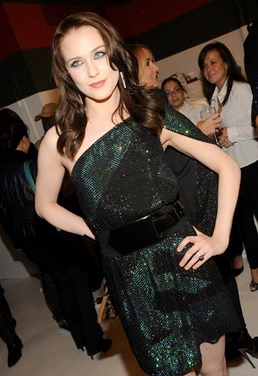 “I chose Evan Rachel Wood as she has very strong character,” said Frida Giannini, Gucci creative director. “She’s young, but rising and [an] influential figure. I didn’t want to offer this project to someone overexposed or too well known. Instead, I wanted a fresh individual that would coincide with the image of the project.” Read full article in wwd.com