All Posts Tagged With: "Lupita Nyong’o" 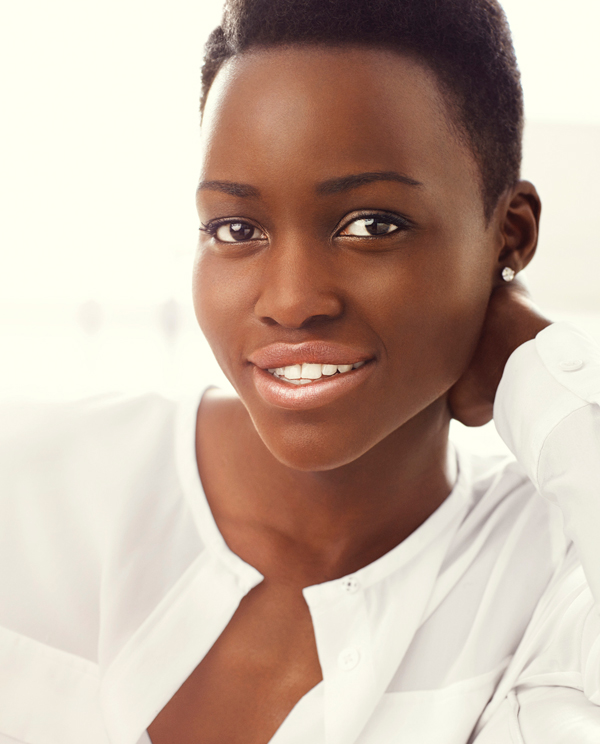 With her instinctive and sophisticated talent and one of a kind beauty, both delicate and exuding strength, 31-year-old Lupita Nyong’o has taken the world by storm. She received an Academy Award in the category of “Best Supporting Actress” for her moving portrayal of Patsey in Steve McQueen’s acclaimed film 12 Years a Slave–making her the fourth Academy Award winning Lancôme ambassadress. Her performance also won her many other prestigious awards worldwide, including the Screen Actors Guild Award, the Independent Spirit Award, NAACP Award, as well as the 2013 Hollywood Film Awards’ “New Hollywood Award.”