Jessalyn Gilsig At The 2010 Emmy Awards 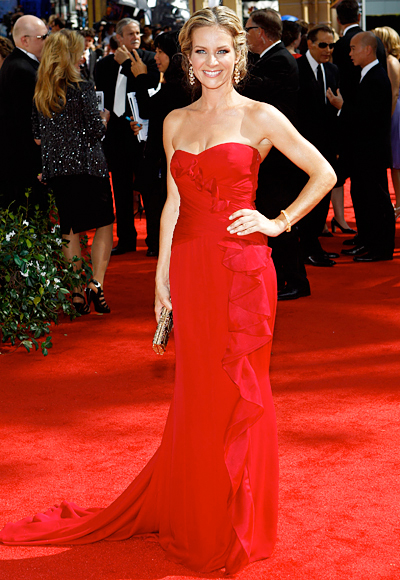 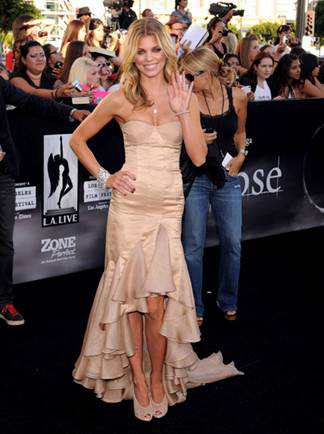 Nicole Miller is a celebrated American runway designer. Her creative signature has a strong appeal to modern women around the world. Her celebrity clientele incorporating film, music and television talent include Angelina Jolie, Beyonce, Alicia Keys, Blake Lively and Eva Longoria. Nicole Miller Signature is the most luxurious expression of the Nicole Miller aesthetic. Through custom designs, construction, fabrics and finishes often at the level of couture, it offers many of the most unique and modern looks worn on the red carpet today.