All Posts Tagged With: "Pratt Institute" 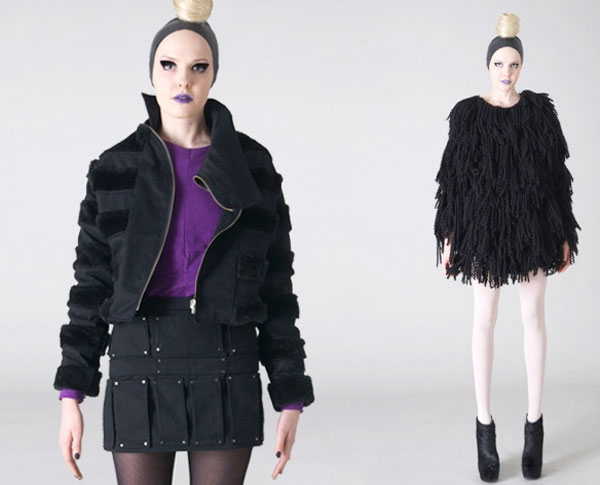 Rooted in the clean, modern lines of 20th century architectural pioneer Mies van der Rohe and inspiration ranging from the moody to the morose, the twentyten is the avant-garde culmination of recent Pratt Institute graduates Jeff Dodd, David Krause, and Nina Zilka.

“We are generally influenced by architecture and often by bugs and various skeletons, things found in nature that are slightly creepy and architectural. As artists we always want to do something that makes people slightly uncomfortable; as designers we must translate this into an attainable, wearable idea.”