All Posts Tagged With: "Toronto" 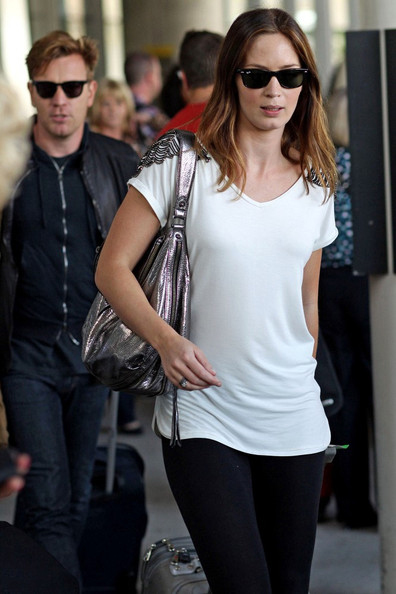 Toronto based designer Jeremy Laing has teamed up with Thompson Toronto to create the hotel’s rooftop lounge & pool cocktail uniforms.

“For the Thompson Toronto we developed a custom dress, something sleek and constructed, based on a classic cocktail shape but with signature design elements, in a specially woven Italian jacquard fabric that evokes the materials and lines of the hotel. It was a pleasure to work with Freed Developments, whose design-lead approach I admire, as well as the Thompson Hotel group. “-Jeremy Laing 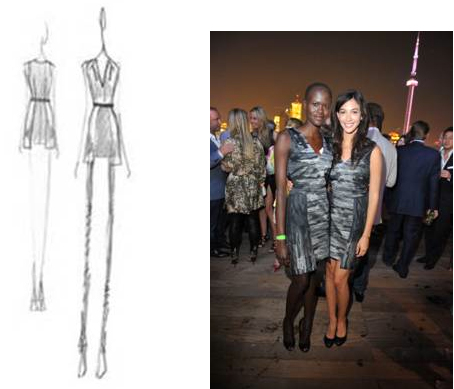 L to R: Sketch of cocktail uniform designed by Toronto designer Jeremy Laing for Thompson Toronto, and the uniform ‘in action’