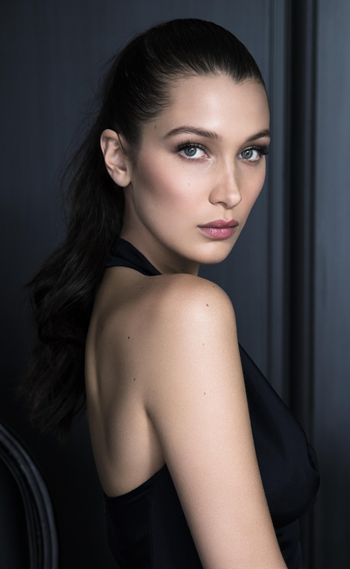 Bella Hadid, new Dior Make-up Ambassador, shares her passion for make-up with Peter Philips, Creative and Image Director for Dior Make-up. A new collection of videos sees the star share her favourite items as she takes part in a fun and quirky make-up experience. Join Dior for the 1st episode of this digital series on 6 June 2016, Backstage at the Dior Cruise 2017 runway show, at Blenheim Palace.

The House of Dior is pleased to announce that BELLA HADID THE STAR OF A NEW DIOR MAKE-UP “WEB SERIES”, IS NOW A HOUSE MAKE-UP AMBASSADOR.