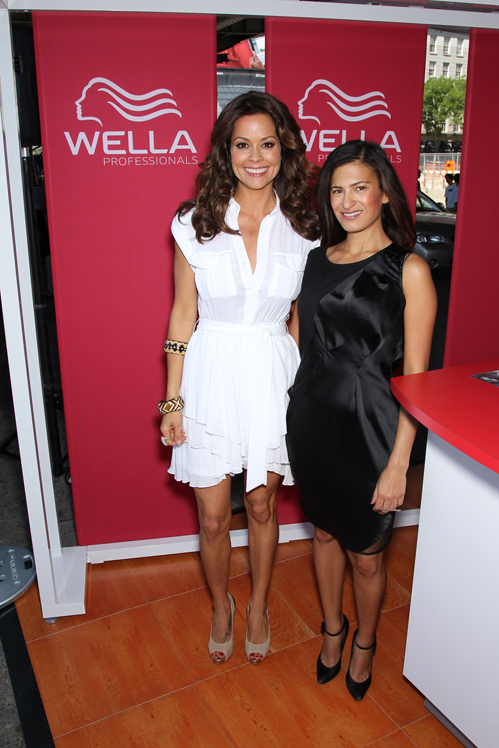 L to R: Brooke Burke and Wella’s new celebrity colorist Aura Friedman. Aura works at the Serge Normant salon and has tended to the tresses of celebs like Lady Gaga and M.I.A.

Missed the tour today? Wella will be at the South Street Seaport again tomorrow, Tuesday, June 22nd, 2010, with top colorists from NYC salons Arrojo Studio, Mark Garrison Salon, Patrick Melville Salon, Pepper Pastor Salon and Pipino Salon from 11 am to 6 pm. Stop by and receive 25% off your next haircolor service at one of the participating salons. 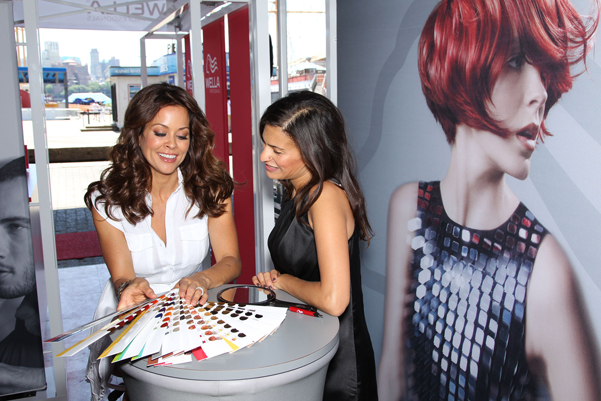 Visit Wella’s Facebook page to learn more about the tour and the sweepstakes for a chance to win a trip to NYC for a celebrity haircolor transformation with a top stylist!