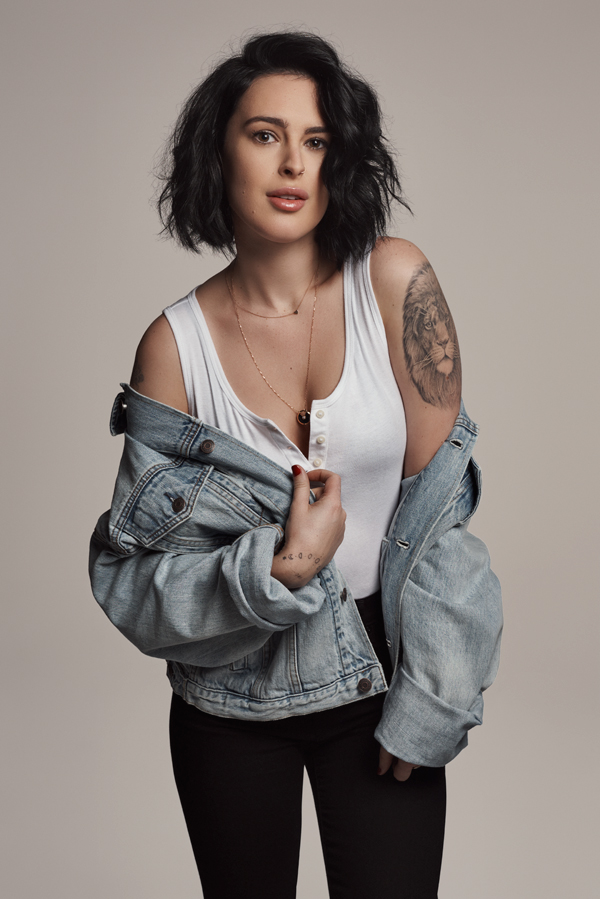 To launch the collection, Gap collaborated with director Kevin Calero to create ‘Generation Gap,’ a film that is the ultimate contemporary homage to the iconic Gap ads of the ‘90’s with references to “Mellow Yellow,” “Crazy Little Thing Called Love” and “Just Can’t Get Enough” and updated with a modern twist. ‘Generation Gap’ features a roll call of emerging talent cast from the offspring of stars of the iconic Gap ‘90s ads with a special cameo from the timeless icon and Gap alumni Naomi Campbell wearing the iconic pocket tee that she modeled in 1992 for her Steven Meisel shoot. Set to an a capella version of the 1992 Billboard music #1 hit ‘All 4 Love’ by Color Me Badd, ‘Generation Gap’ is a nod to the past and a celebration of the next generation as they reimagine the iconic Gap looks in their own unique style.

“The ‘90’s is having a sartorial moment and we have an archive of pieces that set the tone for that decade commercially and culturally, so it seemed right to re-issue some of those pieces and the stories that come with them,” said Craig Brommers, chief marketing officer for Gap. “‘Generation Gap’ came together in a celebration of who was with us then and who we are with now – it has, at its heart, that simple truth that we can take from the past but also celebrate our future.” 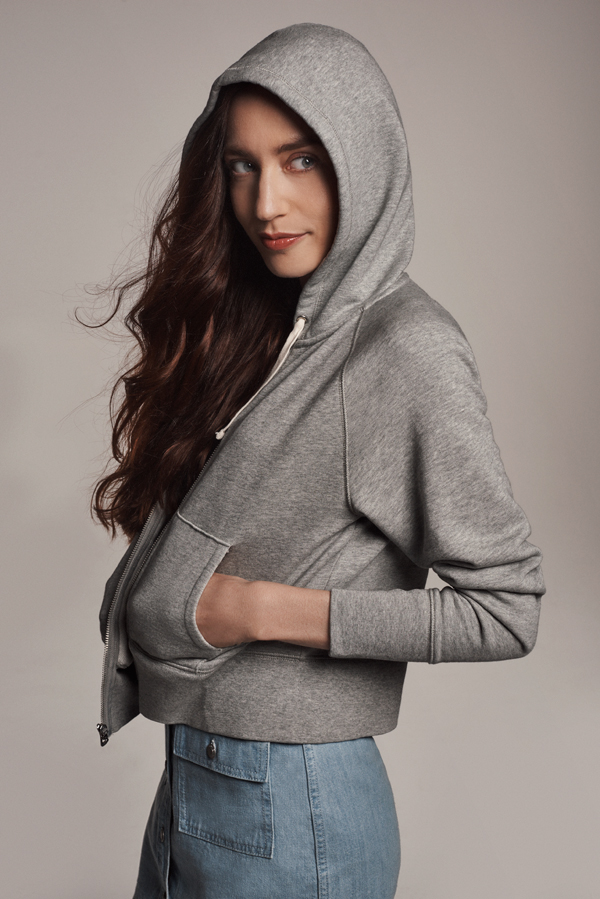 Model Lizzy Jagger, daughter of Jerry Hall, wears her take on the classic black Bodysuit that her mother flaunted in 1991. – “The classic look for anyone is not just a ‘90’s look. The white t-shirt and jeans look has gone through the decades and is still around, and I think of that as being really Gap,” said Jagger. 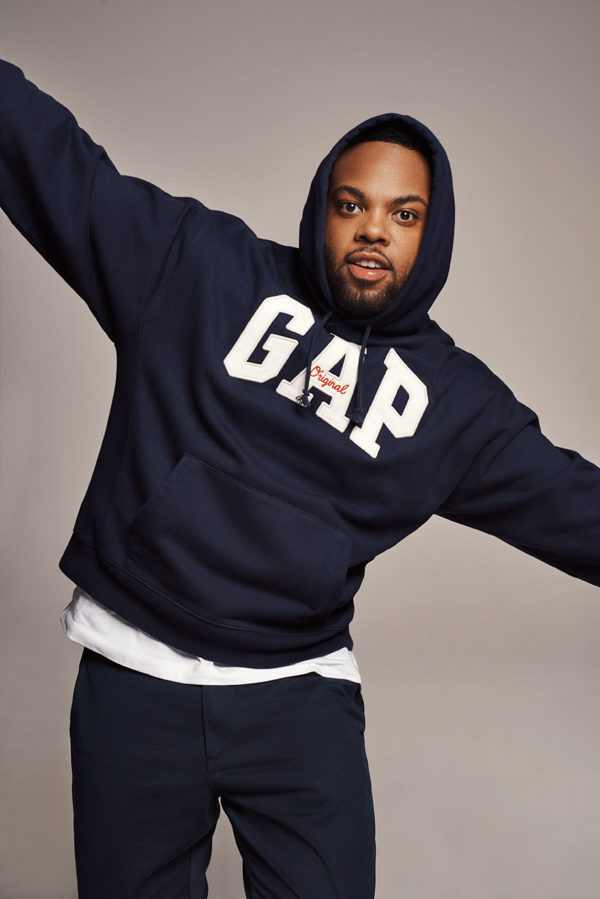 DJ TJ Mizell, son of Jam Master Jay of Run DMC, wears the iconic Gap Logo Sweatshirt that his father wore in the “Original Fit Jeans” commercial in 1990. – “I feel honored. Being part of anything Run DMC is a huge honor for me and being able to back up my father’s legacy with Gap,” said Mizell. 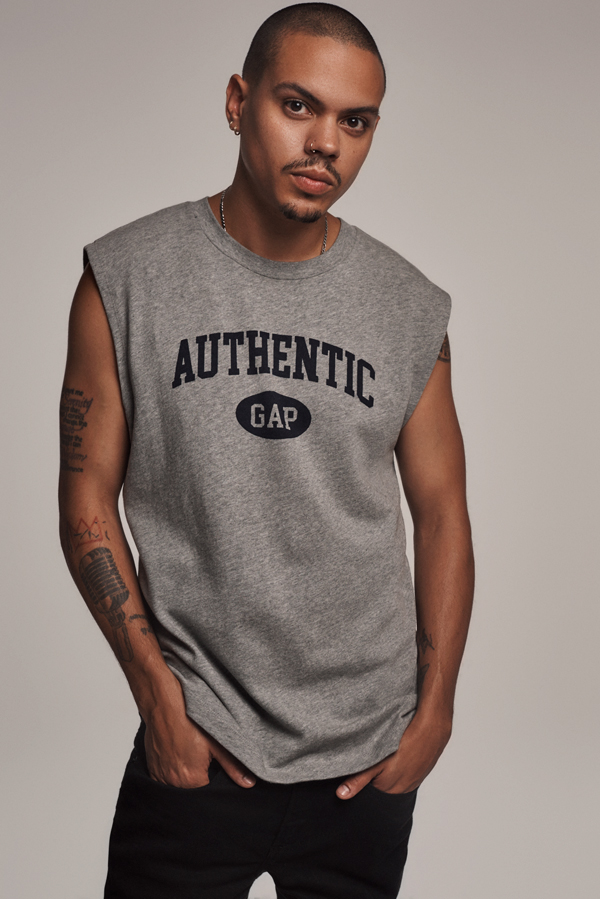 Actor Evan Ross, son of Diana Ross, wears the sleeveless Logo Tee as a tribute to his mother who wore a simple tank in her 1991 ad. – “Gap can transcend all eras. It still feels relevant. It looks like what we would be wearing right now… it is at the cusp of what we’re doing right now,” said Ross. 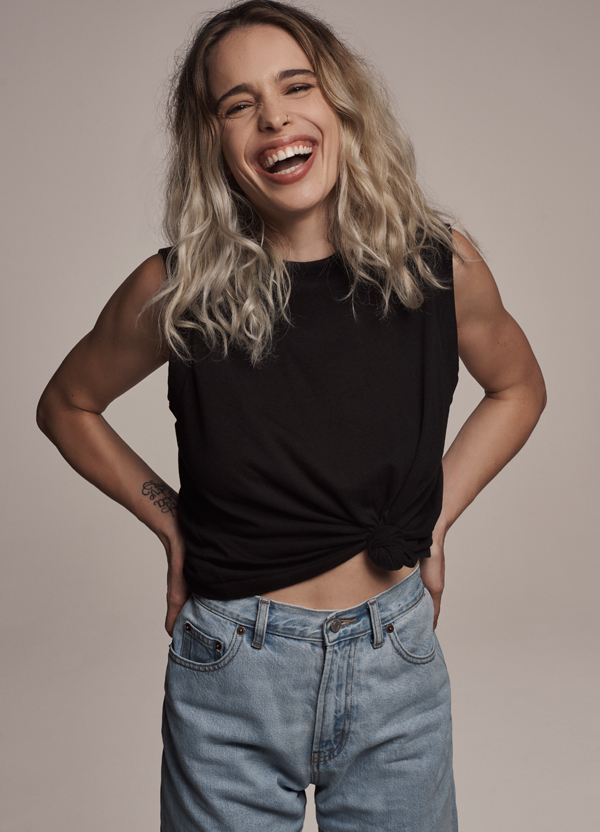 Singer Chelsea Tyler, daughter of Steven Tyler, wears the sleeveless Tee and Reverse Pleated Jeans channeling her dad’s “Easy Fit Jeans” commercial from 1997. “Gap is taking something so classic that we all know and is so quintessential in our minds but has a new spin and current feeling to it,” said Tyler.

Singer Rumer Willis, daughter of Demi Moore, wears the Cropped Denim Jacket, similar to the one her mother wore in her 1990 ad, with the Henley Bodysuit. – “Gap was really the first brand to come out of the box… and do different and interesting things,” said Willis. 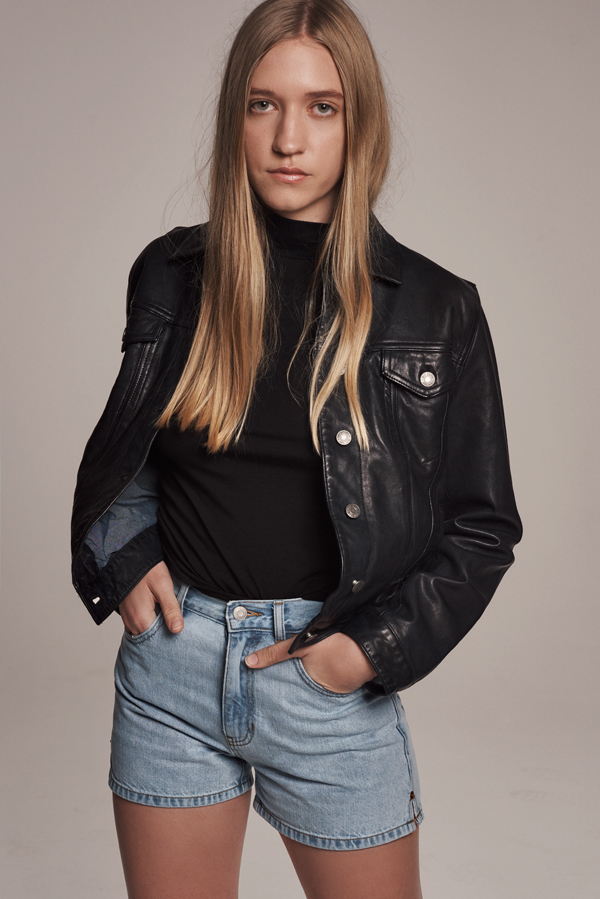 Artist Coco Gordon, daughter of Kim Gordon who wore the Pocket Tee in her 1990 ad, wears the navy Icon Leather Jacket, black short-sleeve Mockneck Tee and High Rise Denim Short in the film. – “My mom always bought me Gap clothes… we definitely went to the Gap for my cool clothes.” 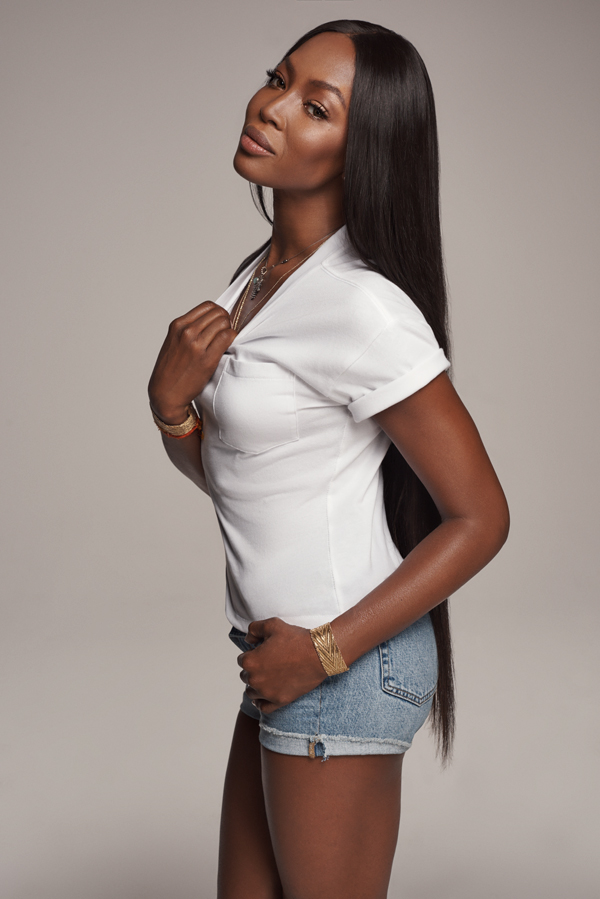 Model Actress & Activist Naomi Campbell, who was shot wearing the Pocket Tee in her 1992 ad by Steven Meisel, wears the Pocket Tee re-issue in the film. – “It’s an honor to be here, in the same outfit that I wore twenty years ago in my Gap ad,” said Campbell. “The creativity in the ‘90s is something I’m so grateful that I got to be a part of and to see and to learn from and to draw inspiration from.” 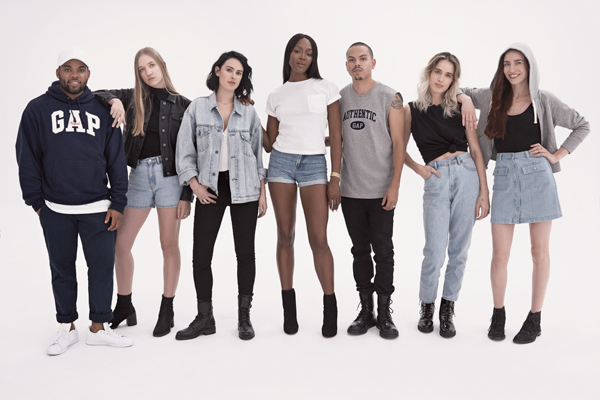 “I was a ‘Gap kid’ so when the call came through to re-interpret the legendary ‘90’s Gap campaigns, it was a dream come true,” says ‘Generation Gap’ director Kevin Calero. “The ‘90’s ads set the tone for a whole stream of fashion attitudes and moments. I don’t think many other brands could pull off this sort of film with authenticity and heart.”