Gucci is pleased to announce that actress Blake Lively will be the face of Gucci Première, the House’s next female fragrance, for which Nicolas Winding Refn has directed a short film. 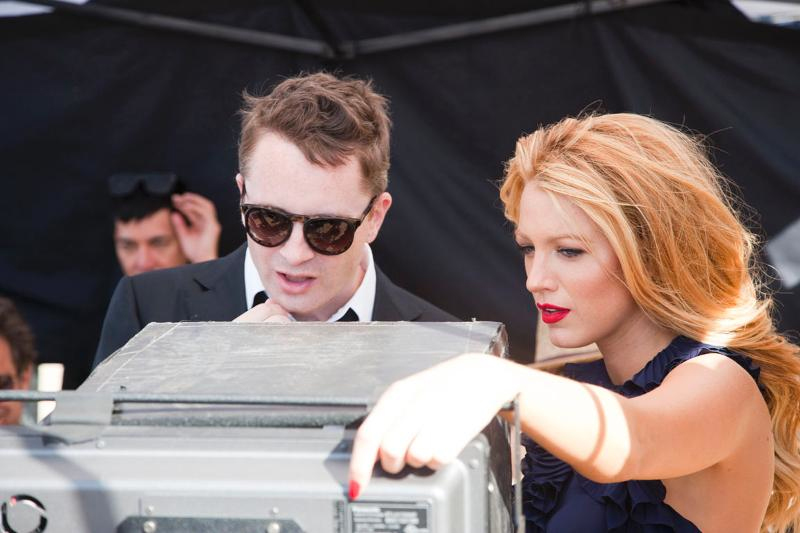 Frida Giannini, Gucci Creative Director, commented, “In conceiving this fragrance I was inspired by timeless Hollywood glamour and the iconic leading ladies of Hollywood’s golden era. Blake’s unique style and charisma brings that allure to life in a very contemporary way.”

Blake Lively stated, “It is a pleasure to collaborate with Frida Giannini. I admire the qualities of the Gucci Première woman and feel honored to represent the fragrance.”

The print campaign for the new fragrance was shot by Mert & Marcus, and the commercial film was directed by Nicolas Winding Refn, awarded best director for the thriller Drive at the Cannes Film Festival 2011. The short film will be presented at a special event during the Venice Film Festival on September 1st, 2012, at 8.00 pm CET. 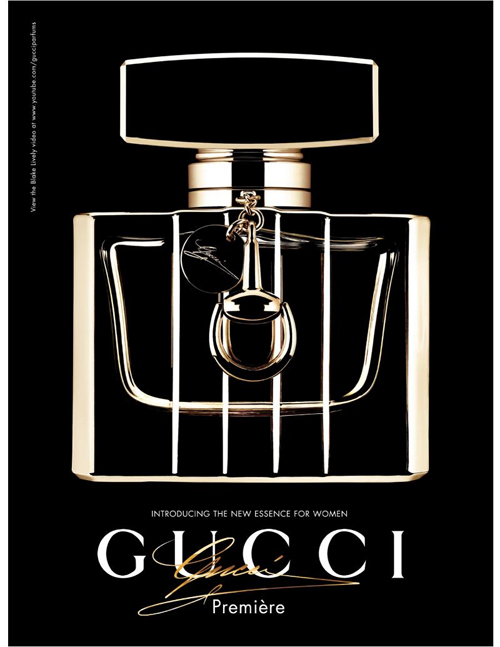 Gucci Première will be launched worldwide from July 2012.