Accessories Council’s 15th Anniversary: Accessories Council recently celebrated their 15th Anniversary with a Picnic in the Park! In honor of the celebration, celebrities and fashion designers created one-of-a-kind picnic baskets for a silent auction, and the proceeds all went to a charity of each designer’s choice. Fashion Icon and home designer Iman designed a unique picnic basket using fabrics from her IMAN Home Collection. You can still bid on the basket here until August 23rd, 2010! 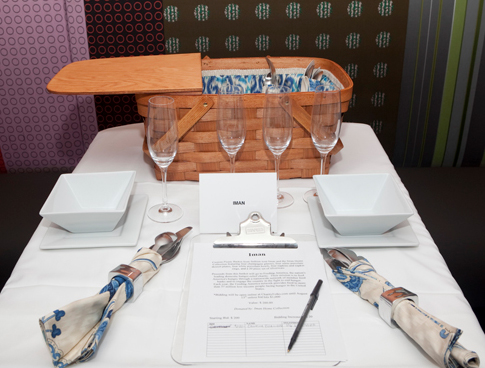