Gillette Venus is excited to announce their first-ever Global Brand Ambassador, Jennifer Lopez. This afternoon, Jennifer and her amazing legs announced her partnership with the brand, revealed her new rendition of the iconic song “Venus,” and launched the Venus Goddess Fund for Education, a new global cause supporting female empowerment through education. 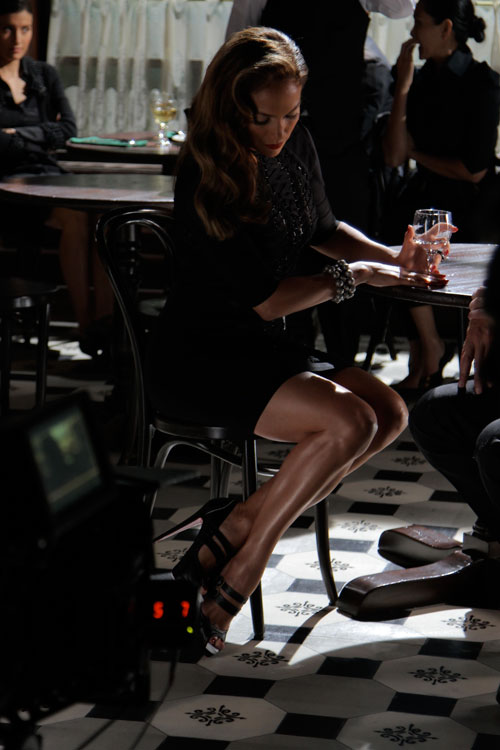 Jennifer believes that there’s a Goddess in every woman – whether she’s a mother, sister, friend, career woman, community advocate, or does it all. We want to hear your story. For every woman who visits the Gillette Venus website and shares their story, money will go to the Venus Goddess Fund for Education.

Jennifer is Venus’ first Global Ambassador and will appear in the brand’s print and TV advertisements debuting later this month, representing a variety of Venus products, including a new ProSkin razor that launches in February 2011. Check out her first television ad on our YouTube channel and click here to hear her rendition of the iconic song “Venus.”