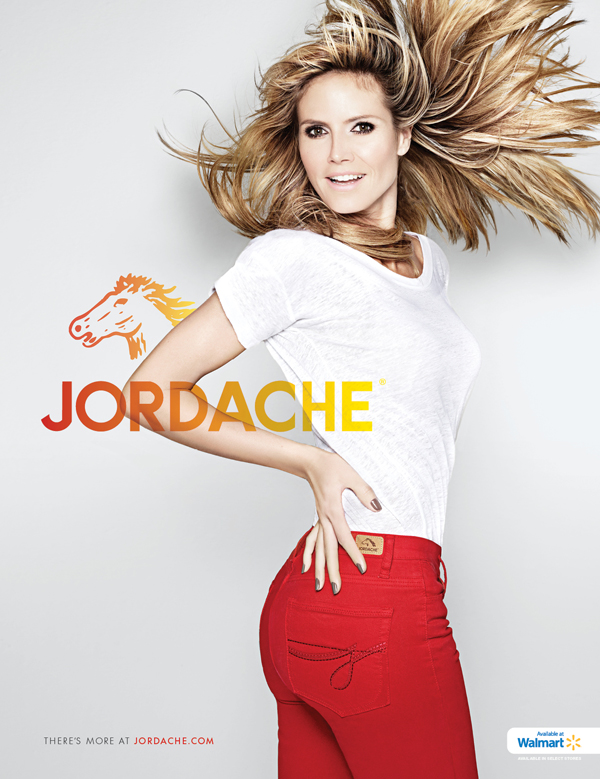 …the ad features Klum, clad in Jordache Jeans, dancing to a sequence choreographed by Emmy award winner and ever-popular judge and contributing choreographer for Fox’s hit TV show “So You Think You Can Dance,” Mia Michaels. This is the third time Jordache has selected Klum to be featured in their ad. The multifaceted campaign will include a national television commercial and print ad that will run beginning in mid August. 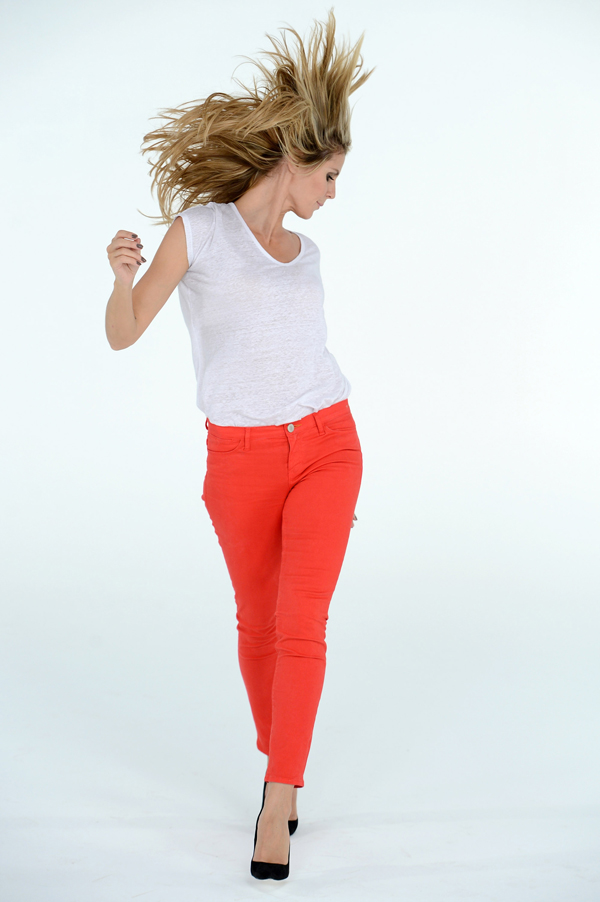 The campaign perfectly blends a heritage denim brand, a pop culture craze and an iconic face of fashion. The dance craze, that personified the disco era Jordache launched in, is brought to modern life with Heidi Klum, who reveals yet another hidden talent. Mia Michaels’s choreography, and an updated 70’s era soundtrack created by Ian Love, set the symbolic rhythm of a multi-faceted modern woman, in control, confident, and having a great time.

“We are thrilled to be working with Heidi Klum once again,” says Liz Berlinger President of Jordache. “Heidi is beautiful, and incredibly talented, with a vivacious personality – she is a great fit for Jordache. She represents the heart of Jordache – iconic fashion, family values, approachable style and grace. We had such a positive experience working together on the last campaign and look forward to Heidi as the face of Jordache for our jeans line. We are excited to be able to provide our customers with the latest styles and colors of jeans, at great prices.” 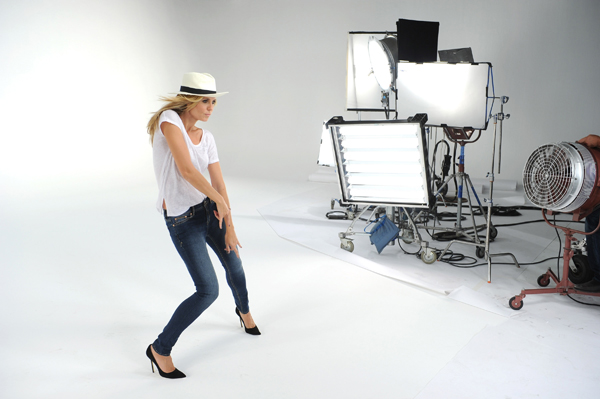 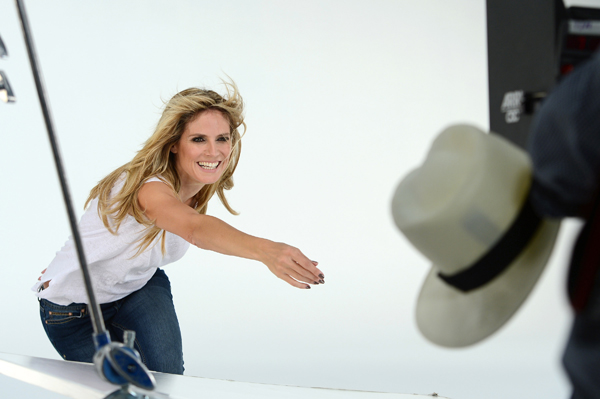 Jordache has established itself as a leader in the designer-label jeans category since the 1970s. Through the years, Jordache has kept their highly-anticipated ad campaigns provocative and innovative with a chic elegance and their jeans are a celebrity and fashionista favorite. Jordache is available at all Walmart stores.

The campaign was conceived and executed by ink+co and its creative director Sam Sohaili. Klum’s look was perfected by make-up artist Linda Hay and hairstylist Michele Aleman.