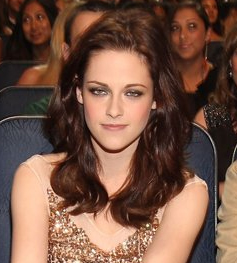 INSPIRATION: Fekkai’s Abergel created a 1960’s hair style that was sexy and full of texture

HOW TO GET THE LOOK: Abergel started by applying the Fekkai Advanced Full Blown Volume Styling Whip throughout the hair. He roughly blow dried her hair with his hands until it was almost dry. Using a round brush, Abergel blow dried the rest of the hair straight, so that the hair was smooth and soft. He then curled the hair using a 1 ¼ inch curling iron, and combined the Fekkai Coiff Ocèanique Tousled Wave Spray with Fekkai Advanced Brilliant Glossing Cream to create the full and sexy texture that would last through the night.