Are you loving Lady Gaga’s nail polish on Vanity Fair September 2010 cover, like I do? It is a Deborah Lippmann nail polish in Waking Up In Vegas. Leading fashion manicurist Deborah Lippmann is the go-to girl for Hollywood’s hottest nails! The nail polish trend-maker styled Lady Gaga’s nails for Vanity Fair’s September cover with Waking Up In Vegas. The putty-licious gray crème is a super-sultry rendition of the popular grey-nail look. 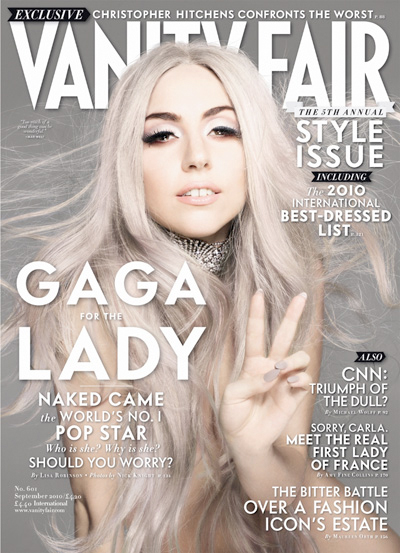 Lippmann set out to capture all the elements of Gaga’s larger than life persona in a bottle and thought “What would Gaga do?” The result? Bad Romance—a moody, dark yet brilliantly provocative glitter polish. The chunky sequin shade reflects Gaga’s signature statement-making style and the bold message of the namesake song. During the September issue Vanity Fair shoot, Lippmann presented Gaga with the first bottle of Bad Romance and she couldn’t have been more appreciative to have a polish named after one of her songs 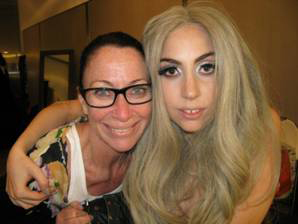