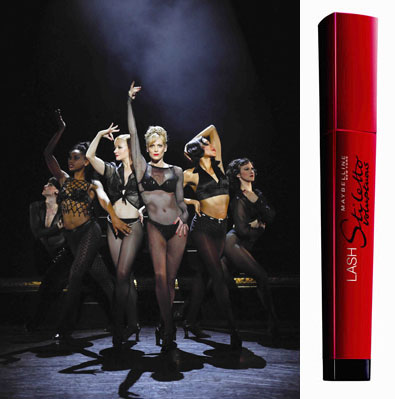 The Six finalists’ audition videos can be viewed by visiting BeSensationalAndWin.com. Vote for your favorite contestant before May 7th, 2010. Each voter will automatically be entered into a sweepstakes for a chance to win your own trip for you and a guest to New York City, including air, hotel, and tickets to Chicago, the musical.

Ultimately it’s YOU who decide the Grand Prize winner. The votes for each performer will be tallied and the contestant receiving the most votes will be Broadway bound.

To cast your vote, visit BeSensationalAndWin.com and help decide who will razzle dazzle the audience in an upcoming performance of Broadway’s Chicago the musical.