Maybelline New York teamed up with Shayla Mitchell of @MAKEUPSHAYLA to launch its first beauty influencer product collection. The Maybelline x Shayla collection includes a shade extension of the fan favorite, Colossal Big Shot Mascara and a new City Mini Palette, both curated by Shayla herself. 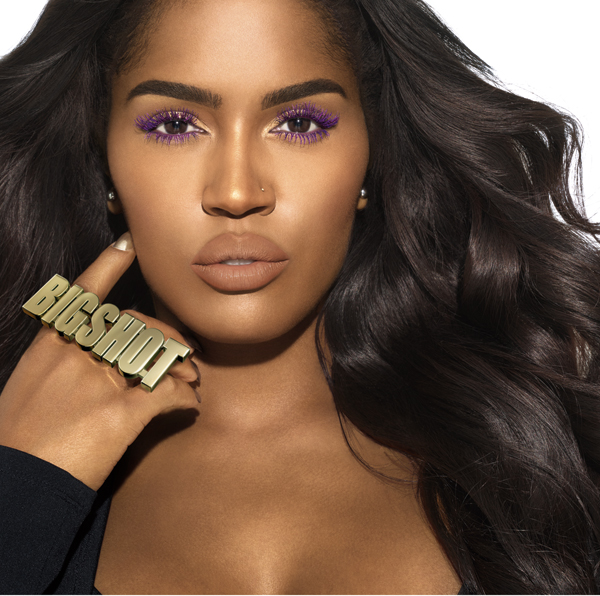 This was a true collaboration with Shayla and the brand working hand in hand from the beginning. Shayla wanted the collection to reflect her outgoing and uninhibited personality, staying true to her mascara obsession and preferred color palette. Through countless meetings at the Maybelline New York offices and a trip to the research and innovation labs, products were meticulously selected, shades were chosen, and designs were carefully crafted. The end goal was realized—a collection to bring out the Shayla in all of us. 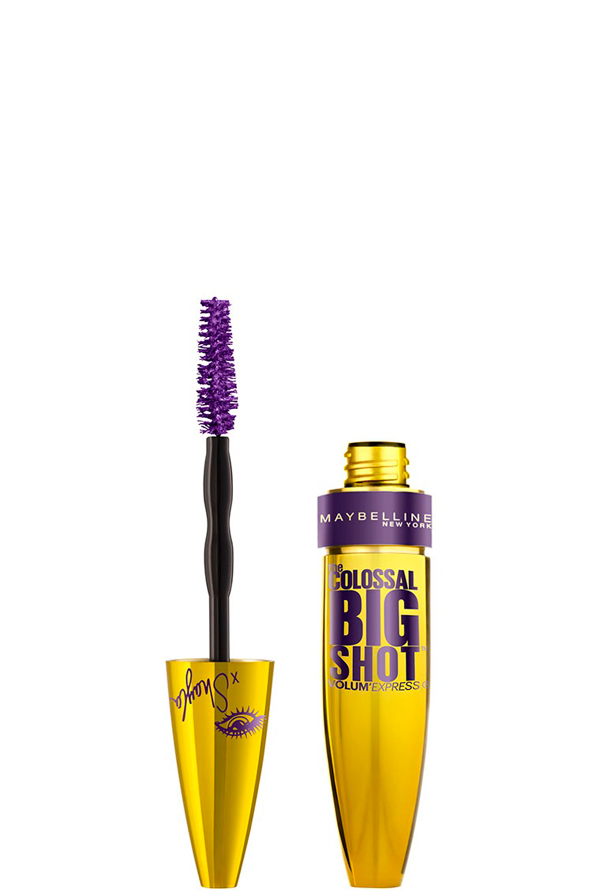 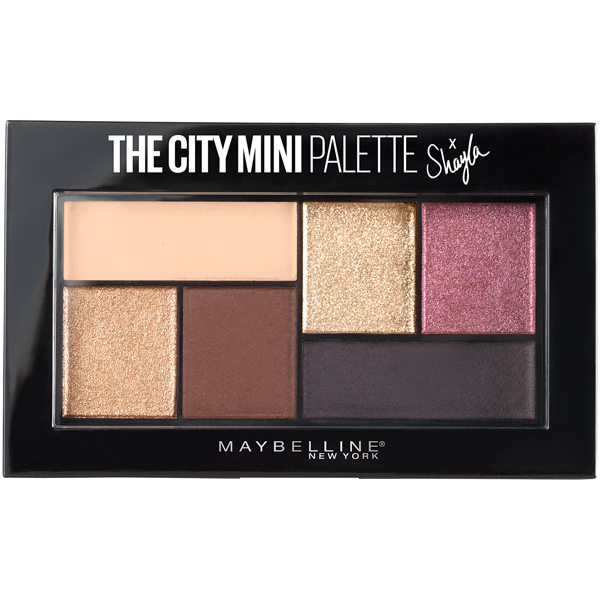 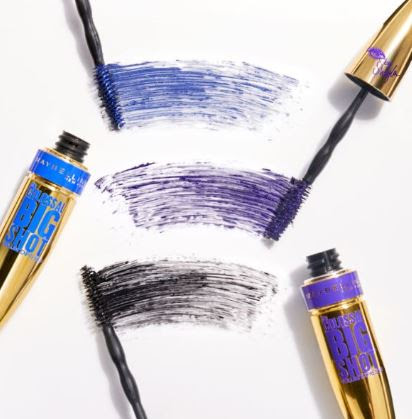 The Colossal Big Shot x Shayla Mascara is all about big, bold lashes in perfect power colors. The mascara will be available in 3 Shayla-inspired shades, Poppin’ Purple, Boomin’ in Blue, and Baddest Black ($8.49).

“When thinking about mascara shades, purple is my favorite color—it is also the color of royalty—anyone can wear this and feel like a king or queen. For the blue, I love how it can make anyone’s eye color pop. For me, the Colossal Big Shot in Boomin in Blue brings out the yellow tones in my brown eyes. Then of course, you have to have a deep black—that intense, sassy black.” – Shayla

The City Mini Palette x Shayla was crafted and inspired to reflect Shayla’s style and personality ($9.99).

“I swatched a lot of eye shadow shades before picking just the right combination here. I went with deep neutrals, golds and a shimmery mauve with pink undertones – it’s hot.” – Shayla

Limited quantities of the collection will be available for pre-sale on August 11th at Ulta.com, and in-stores nationwide beginning September 2017 (until supplies last). Upon the launch, there will be a limited quantity of special edition products featuring premium monochromatic packaging sold nationwide. Visit Maybelline.com for exclusive behind the scenes content.