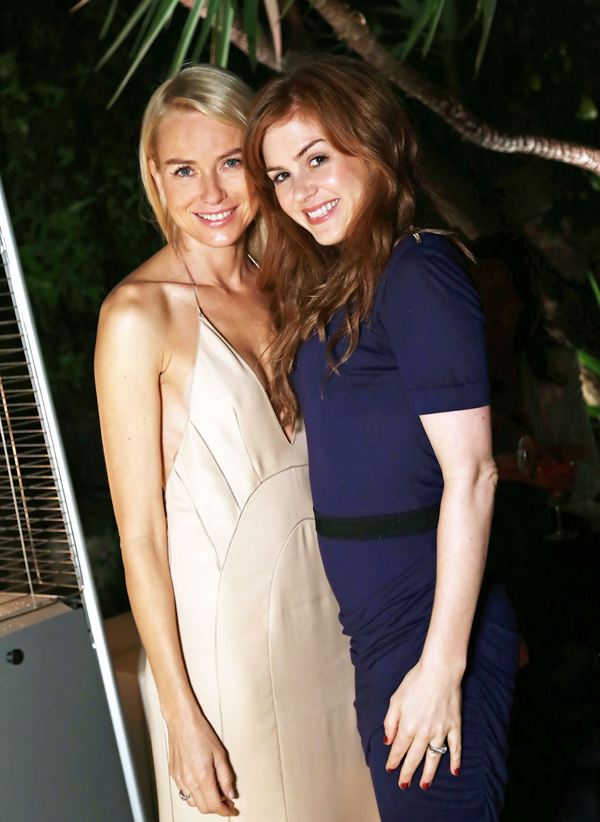 The invitation-only event was held at at a private villa in Cannes and celebrated women who made a notable impact on film this year, including Diane Kruger, Naomi Watts, Ludivine Sagnier, Shailene Woodley, and Jessica Chastain who were joined by… 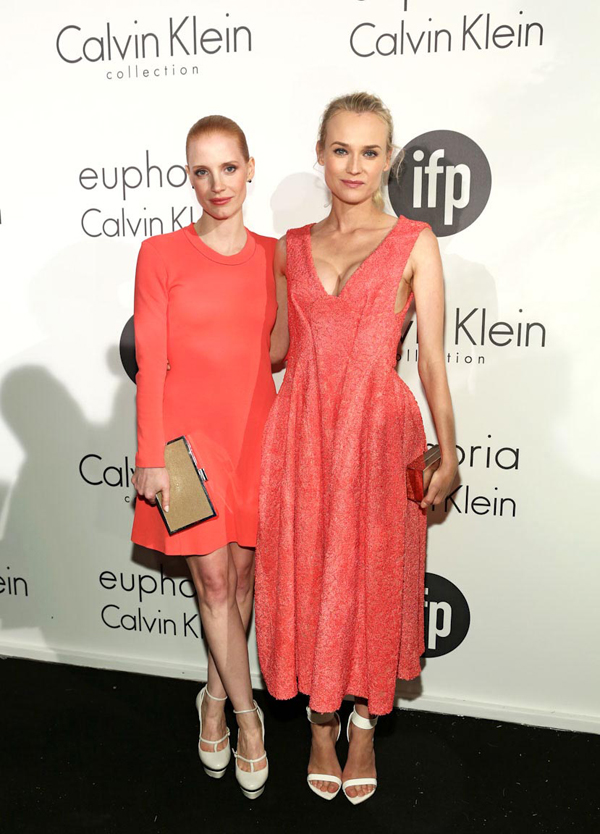 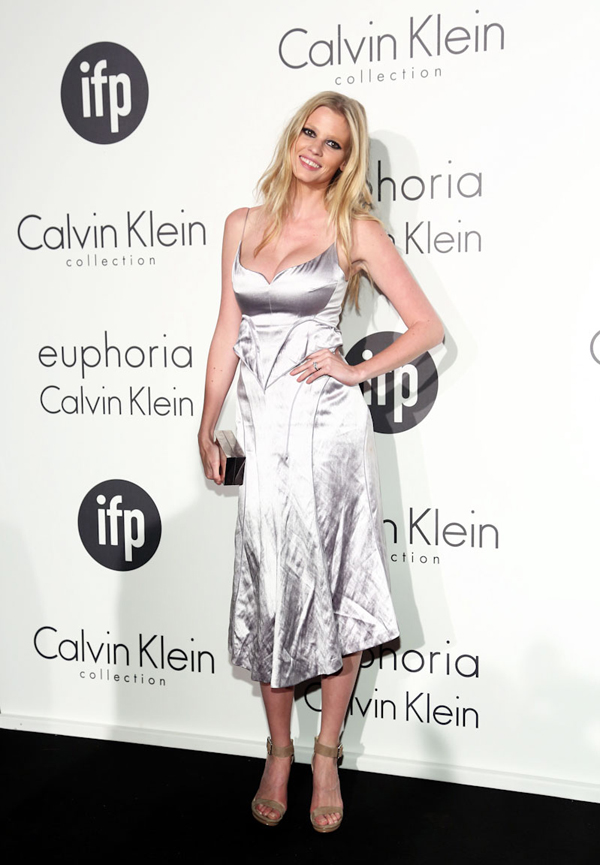 Also just in…model Lara Stone will be featured as the new face of the euphoria Calvin Klein global advertising campaign, which will break worldwide in September 2012. 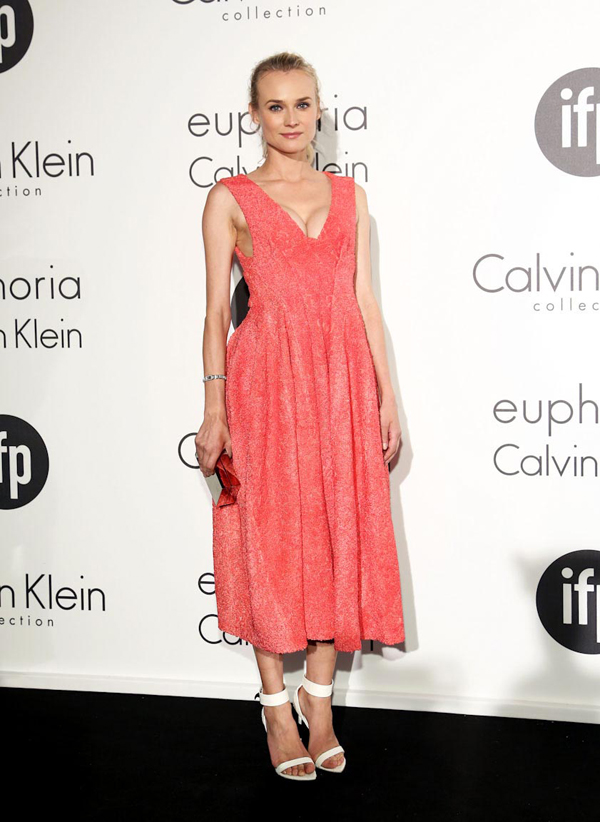 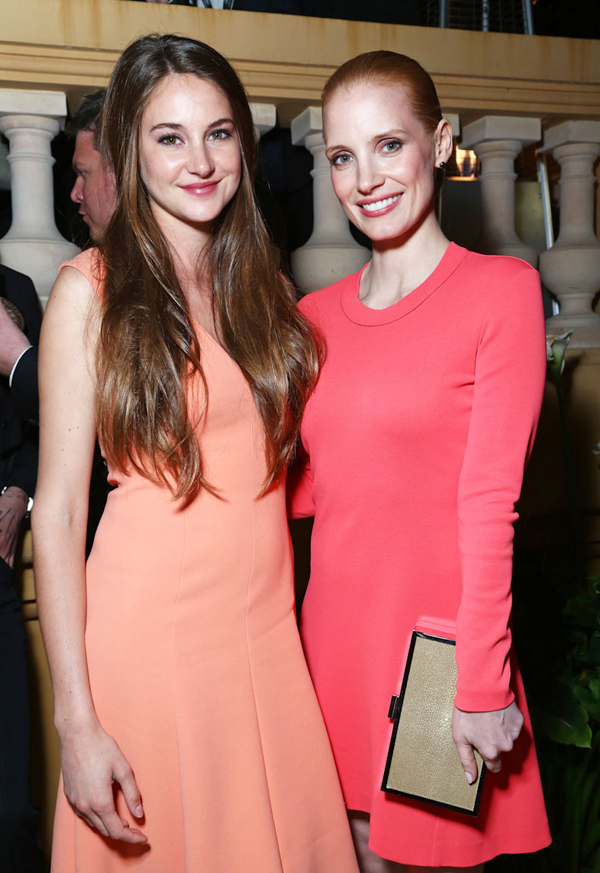 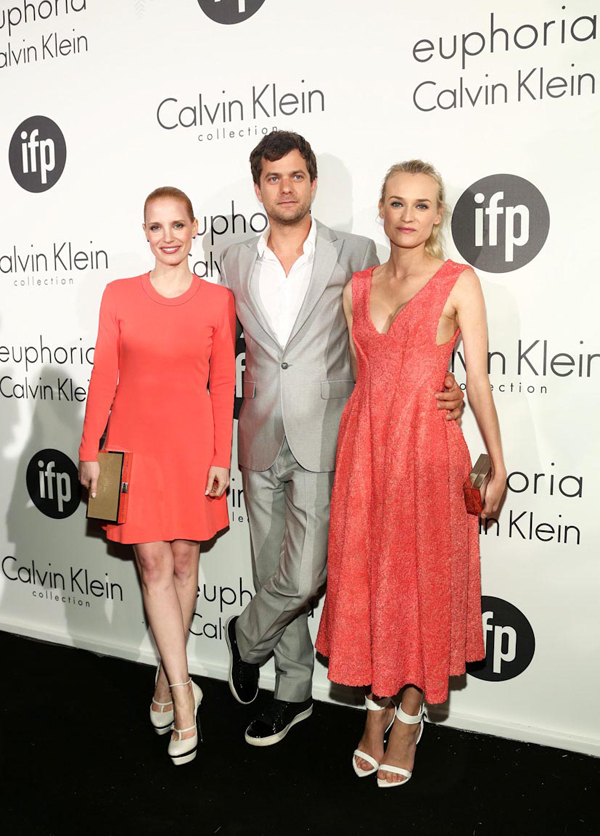 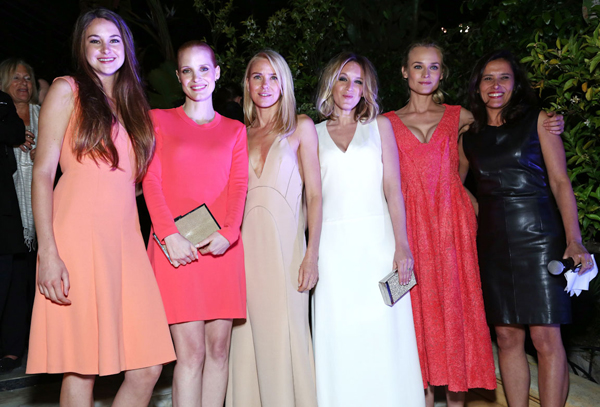