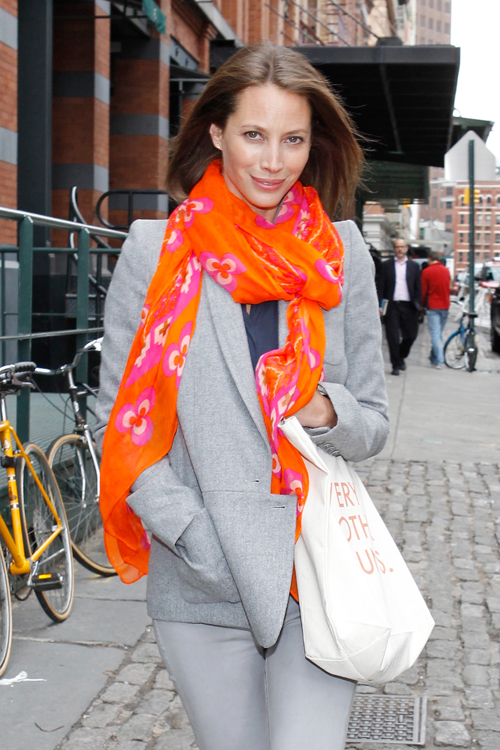 In addition to partnering with EMC, T&C has also partnered with celebrity florist, Eric Buterbaugh and will be sending bouquets in the same colors as the scarf to celebrity mother’s such as Jessica Alba, Heidi Klum, Reese Witherspoon and Molly Sims.