TM & Marta Walsh have the sneak peek to cover and inside story from the new May 2012 issue of ASOS Magazine that just launched featuring cover star, Claire Danes. 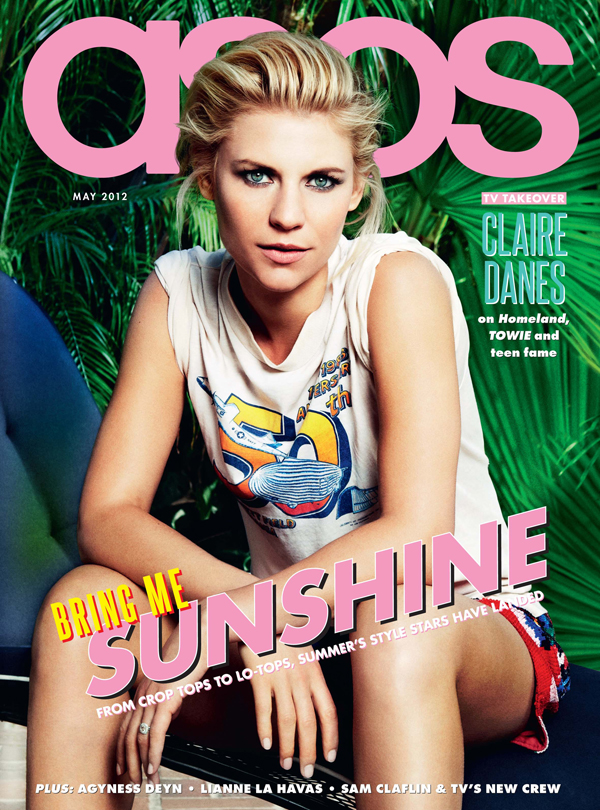 BTW-Claire wears all clothing available for purchase on ASOS.com

the 32-year-old Emmy and Golden Globe winning American actress was shot exclusively by ASOS at the Chateau Marmont in LA two days after picking up the Best Actress in a TV series aware at the Golden Globes for her role as Carrie Mathison in “Homeland.”

Danes is also best known for her starring roles in Temple Grandin, Terminator 3, Romeo + Juliet and the critically acclaimed My So-Called Life. 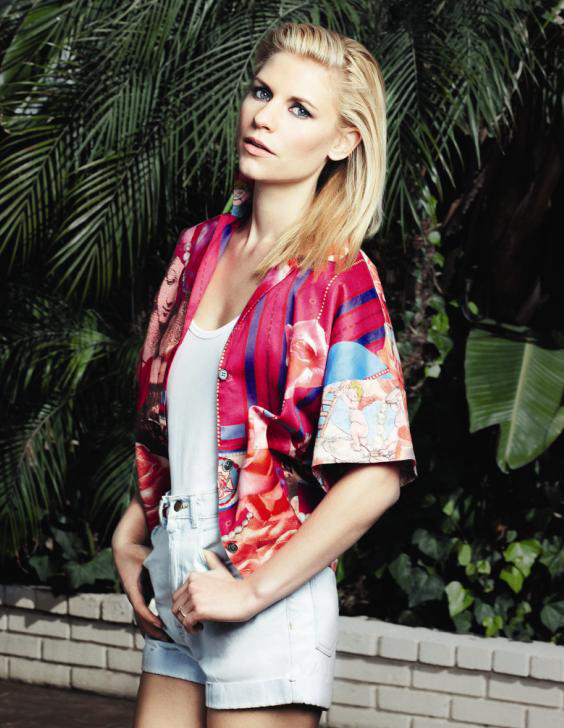 On her latest obsession:

The Only Way is Essex – “Damn, I love that show…(TOWIE) is just so good. We don’t have anything that rivals it. I don’t even care if it’s real or not, it’s thoroughly entertaining.”

On her decision to join Homeland:

“It was a leap of faith for all of us. We only had the faintest sense of where the writers were going to take the story, and I think they were discovering it themselves as they went along, which is one of the reasons television can be so exciting. But it’s always just such a relief when a story that you care about and a character that you’ve worked so terribly hard to create manages to translate.”

On My So-Called Life:

“I was 13 when I did the pilot and I was inexperienced. I knew that the show was special though – it was so fresh, even kind of revolutionary. Devon Gummersall (Brian Krakow) and Devon Odessa (Sharon Cherski) are dear friends of mine. If I’m in LA, I still have Thanksgiving with Bess Armstrong who played my mother. We’re all really, very close. Those gigs don’t happen very often.” 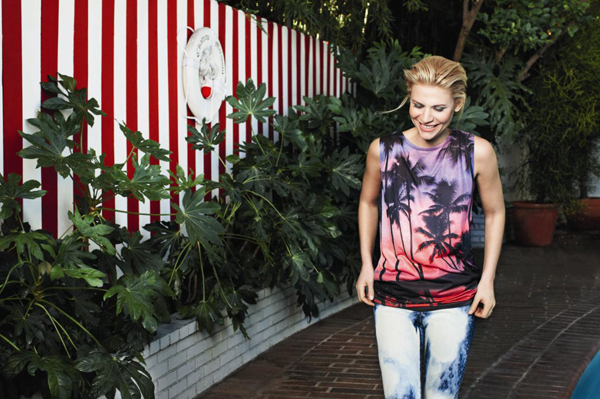 “That was a lot of fun. If you’re going to be an ingénue, that’s the one to be – the ultimate. I saw Leo (DiCaprio – Romeo) the other day and in some ways, our dynamic is absolutely the same, but then it’s like, ‘Oh, but wait, we’re big fat grown-ups!’ “

On her home away from NYC with husband Hugh Dancy:

“The country house is beautiful (a couple hours upstate) – there is nobody around except cows, so no judgments. I can look like absolute hell, and not worry about it…I was terrified when we moved in that it would be haunted. It’s not. Well, if it is, it’s haunted by very happy people.”

“I’m a sales slut. I’m just very seduced by a sale. In New York buying clothes is fun, because it really is boutiquey. I like Legacy and Opening Ceremony, and I love Prada. I have a lot of J Brand and Citizens of Humanity jeans. It’s funny with jeans now, because if they don’t feel like a pair of sweatpants, I don’t have patience for them anymore! I think I’m becoming increasingly lazy.”