Lara Stone’s Calvin Klein ads pulled in Australia for Being ‘Suggestive of Rape and Violence’. The Advertising Standards Bureau in Australia has heard complaints from sexual assault workers that images in the Calvin Klein Jeans campaign starring Lara Stone and a slew of hot men connote gang rape. And they have decided that the images, which appear on a few billboards across the country, should be taken down. Thoughts? Read full article in style.com 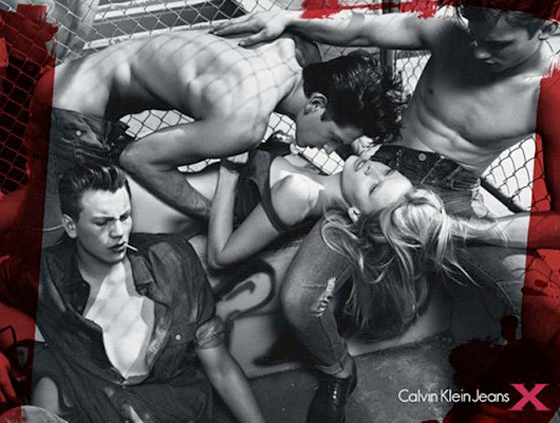