Cosmetics leader, Maybelline New York, along with sports, entertainment and media company IMG, today announced that the beauty brand will serve as the official cosmetic sponsor for IMG Fashion’s Mercedes-Benz Fashion Week in New York City’s Bryant Park. The two year agreement, which will commence at the upcoming spring collections in September 2009, will carry through to the event’s planned move to Lincoln Center in September 2010. 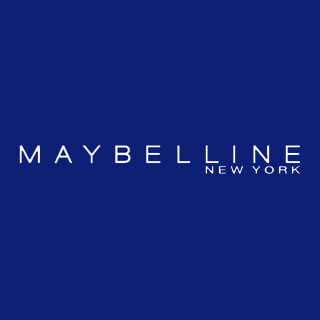 Maybelline New York will support a selection of well-established as well as up-and-coming designers including Charlotte Ronson, Tracy Reese, Michael Angel and Erin Wasson x RVCA. The makeup teams will be led by Charlotte Willer, the brand’s Global Makeup Artist.

“Solidifying a partnership with Mercedes-Benz Fashion Week in New York is truly exciting for us, and even more so as we have already been sponsoring similar events in Amsterdam, Berlin and Moscow,” said Cyril Chapuy, Global General Manager of Maybelline New York. “As the #1* makeup brand worldwide, we are thrilled to have the opportunity to partner with the world’s most respected fashion platform, which happens to be in our home town.”

“Through this amazing platform, we look forward to bringing our vast beauty expertise and inspired creativity to the exciting world of fashion and of course to our consumers,” said David Greenberg, President of Maybelline New York-Garnier USA.

“We couldn’t be more excited to welcome a global brand of the caliber of Maybelline New York to our lineup of sponsors,” said Peter Levy, Senior Vice President and Managing Director of IMG Fashion Worldwide. “With the obvious brand association and the endemic nature of the businesses, we couldn’t have hoped for a better fit.”

Mercedes-Benz Fashion Week events provide designers with an international platform to showcase their collections to thousands of industry insiders from around the world, including buyers, retailers, celebrities, VIPs and members of the regional, national and international press. These exclusive and invitation only events take place twice annually in New York and Berlin, and once a year in Miami.