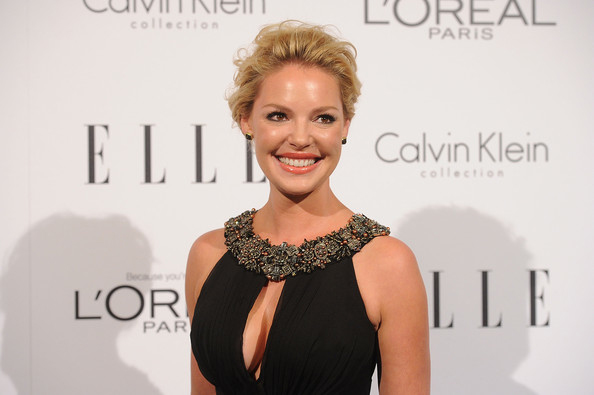 Katherine Heigl’s Hairstyle How To for ELLE’s 18th Annual Women in Hollywood Tribute.

How to get Katherine Heigl’s hairstyle:

For this event at the Four Seasons in Los Angeles, David created romantically disheveled texture to accentuate her gown’s beaded neckline.

To start, he applied…

Katherine Heigl At The European Film Premiere of Killers

Katherine Heigl was spotted with THIS hair at the European film premiere of Killers in London, England today. Well, I’m not really sure about Heigl’s hair. It’s OK you are now brunette but what’s with this grandma inspired 80’s hairdo. I’m seeing Melanie Griffith in 1988’s Working Girl all over again. Lucky Katherine Heigl is so beautiful and hair can be simply re-styled. 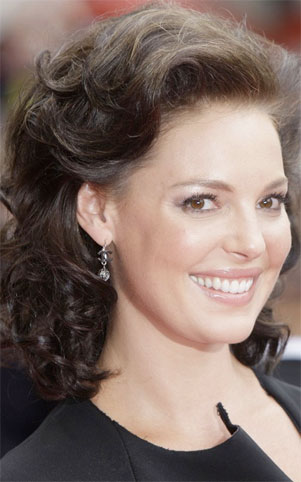 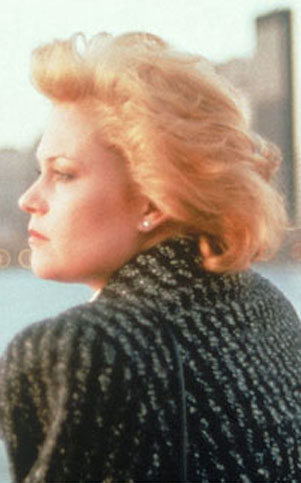