All Posts Tagged With: "Teri Hatcher"

Tuesday June 8th,2010, at the Digital Content NewFront Conference kick-off cocktail event hosted by Digitas and The Third Act, Seth Green was hugging Zach Galifianakis and cracking up Teri Hatcher. Will Arnett posed with Jason Bateman, and even Pete Wentz was in the mix!

Here are some shots from Digitas’ cocktail party for the Digital Content NewFront Conference at The Standard in New York City. Now only wish we were there:) 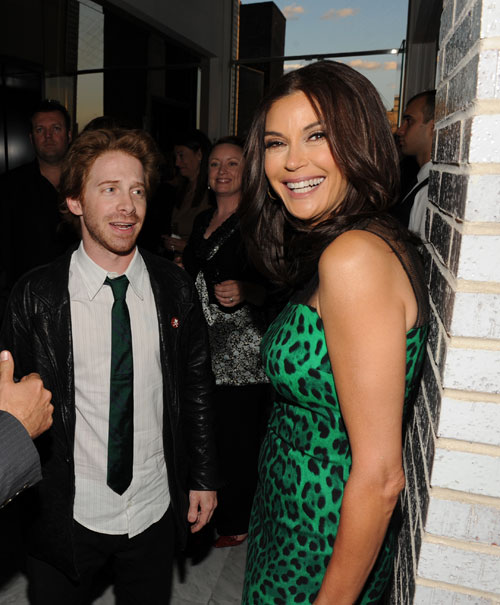 Choose Which Dress Teri Hatcher Should Wear to Launch Event

Disney Family.com and Teri Hatcher will be launching GetHatched “A Chick’s Guide to Life” on Monday, May 10th, 2010! The site will kick-off at an exclusive event in New York City. They’re asking fans (you) to choose which designer dress Teri should wear on the red carpet!

Log onto http://www.facebook.com/GetHatched and Tweet @GetHatchedNews your favorite – either the blue Oscar de la Renta; the red Dolce & Gabbana or the white Jay Mendel.