All Posts Tagged With: "The Falsies Push Up Drama Mascara"

NEW YORK, NY, October 2015 – What makes a woman memorable are hereyes. No wonder it’s the feature that women all over the world have used to flaunt their femininity for centuries. A woman with wide, expressive eyes can get what she wants without uttering a word. She can flirt, she can seduce, and she can feel beautiful – even powerful. Long, thick, lifted lashes instantly create sexier, alluring eyes. And now women can get power lashes without resorting to fakes. Hello, instant glam. 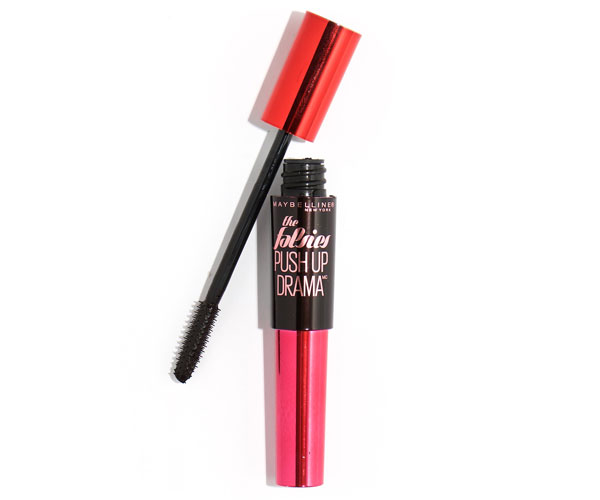 “Drama? Sometimes I like to push it”– Gigi Hadid