All Posts Tagged With: "The Little Black Book of Style"

I had the amazing chance to interview Project Runway’s Nina Garcia for Style Interviews , just in time of the release of her latest book: The One Hundred: A Guide to the Pieces Every Stylish Woman Must Own. 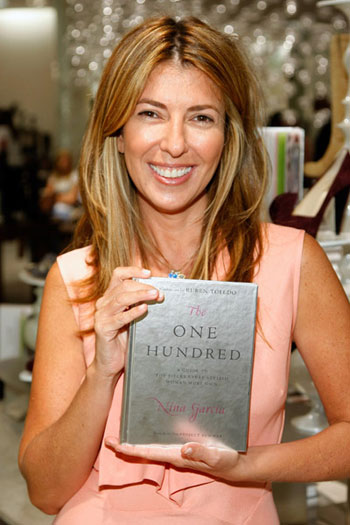 So here it is: 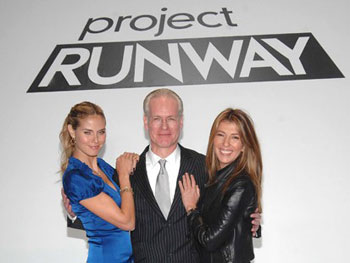 Nina Garcia is one of Bravo’ Project Runway famous judges along with supermodel Heidi Klum, and fashion designer Michael Kors. Nina is also a magazine editor who until August 2008 acted as the Editor-at-Large of Elle Magazine. Nina is now a fashion director for Marie Claire Magazine. In 2007 Nina Garcia released her first book called: The Little Black Book of Style, by Harper Collins, which is a must-have read for any woman who would like to discover her own fashion sense. 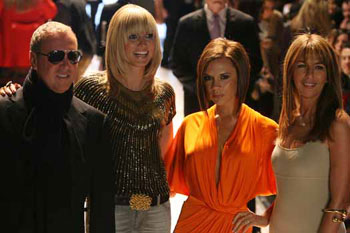 In August 2008 Nina published her second book: The One Hundred: A Guide to the Pieces Every Stylish Woman Must Own. In this interview Nina Garcia tells Marta Walsh what it takes to be successful in the fashion industry, the best part if being a judge on the Emmy nominated Bravo series Project Runway, her inspiration behind her latest book The One Hundred, and the Nina Garcia definition for style.

Why did you decide on a career in fashion and what does it take to be successful at it?
I was immediately drawn to the fashion industry’s constantly evolving nature. To be successful? It takes determination and a thick skin.

What is the best part of being a judge on Bravo’s Project Runway?
I love being a part of a show that has brought a great deal of attention to the fashion industry. I think it has made fashion cool again and it has illustrated that it is an industry full of creative, vibrant, intelligent people. I am very proud of that.