Crest is a very familiar brand in my household. All my family uses Crest +Crest Kid and the alcohol-free mouthwash. Now I am super curios to try Crest 3D White 2 Hour Express Whitestrips. The reason I want to whiten my teeth with Crest 3D is because I want to have a bright smile when working with my Real Estate clients here in Scottsdale and Paradise Valley Arizona. You can’t never get a second chance to make a first good impression in business. 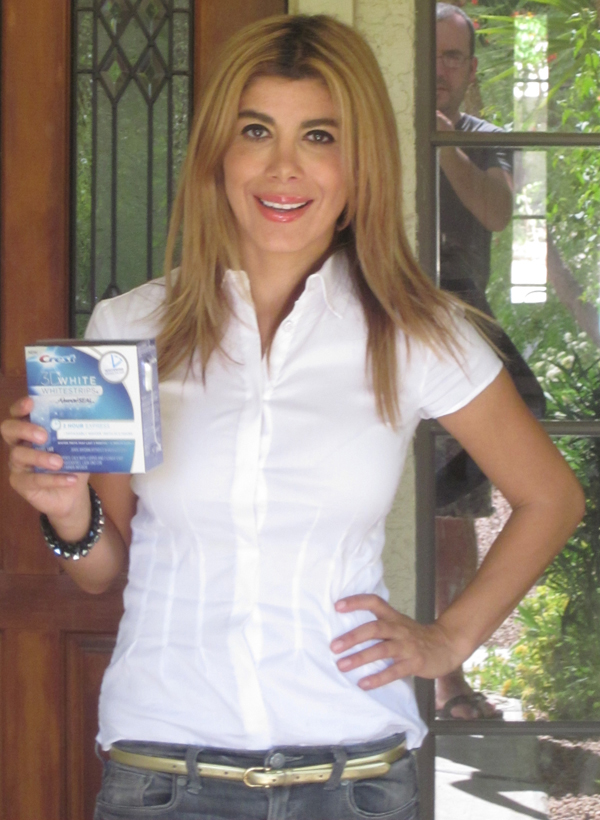 This is it guys these are my BEFORE pics. Stay tuned with the AFTER pics which I will publish on September 28th, 2011. Make sure to stop by. I will have a surprise for you too. Wink, wink:) Well this is my event for whitening my teeth, do tell: What life event would you whiten for in just two hours with Crest 3D White 2 Hour Express Whitestrpes? 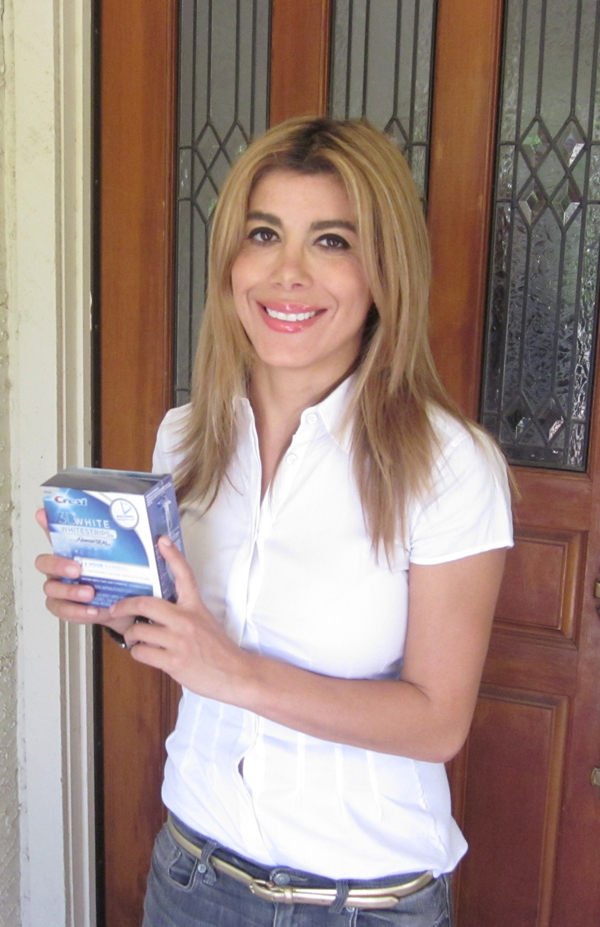 ***I’m participating in a Crest 3D White 2 Hour Express Whitestripes campaign hosted by One2One Network. This is a sponsored post. All opinions are 100% my own.”***