The much anticipated Royal Wedding of Prince William and Kate Middleton is only hours away. Is this a clue to what perfume Kate Middleton & Price Williams might be wearing or is this just their royal Gift by Clive Christian?… 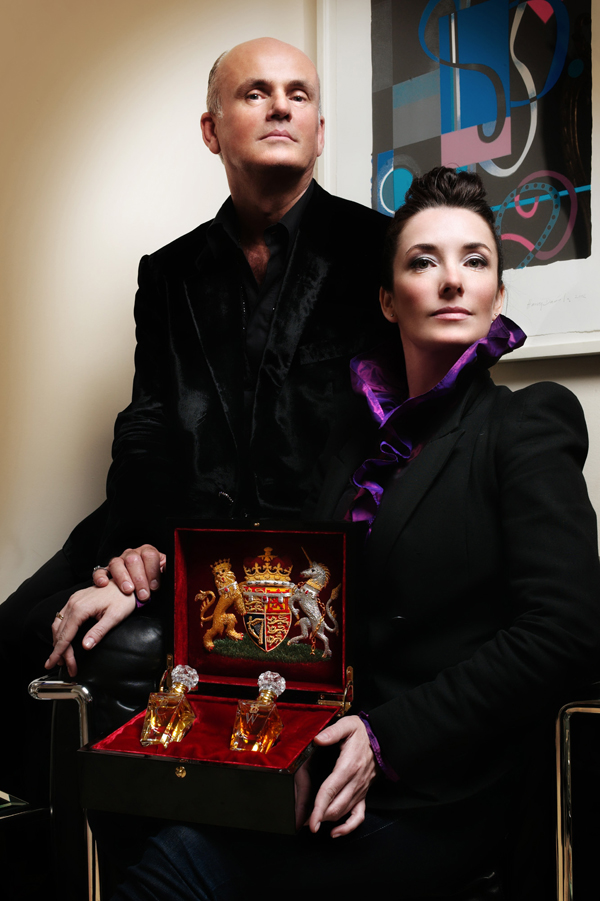 According Clive Christian: “As you may know, in 1999, British luxury designer Clive Christian revived one of the oldest perfumeries in Britain (the Crown Perfumery) which was honored by Queen Victoria in 1872 when she granted the company the image of her crown as an enduring symbol of British excellence (it’s the only perfume in existence with Queen Victoria’s “stamp of approval”).

Inspired by the original values of the perfumery from the 1800’s, Clive Christian released a definitive collection of Pure Perfumes for men and for women as a tribute to the old, original methods of perfumery – fit for the great Queen Victoria and designed to complement each other. At the pinnacle of this collection is the ‘No. 1 Perfume’, which is the World’s Most Expensive Perfume, with only 1,000 bottles released each year. 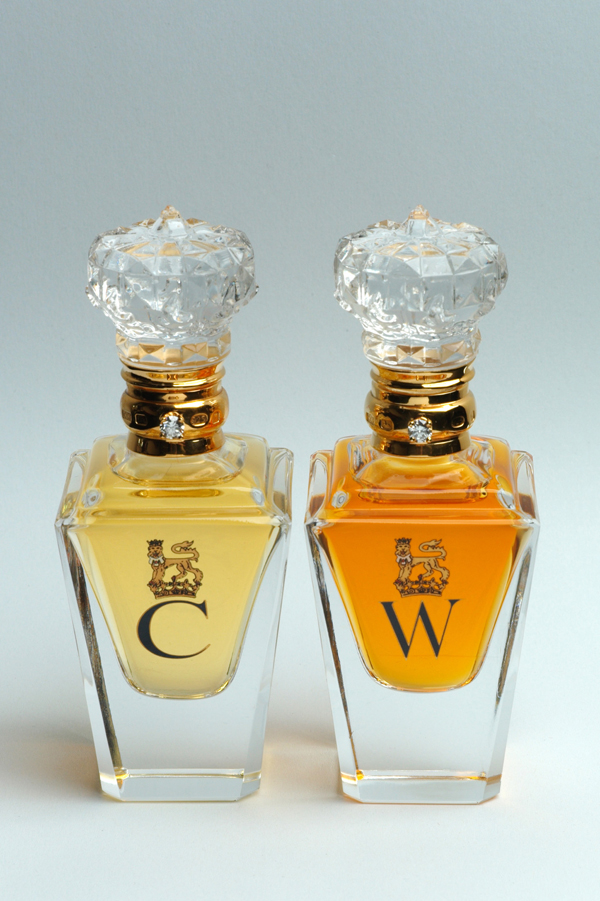 Now, Clive Christian has been commissioned to create a unique presentation of a matched pair of Clive Christian No.1 Perfumes – his and hers – for His Royal Highness Prince William and Catherine Middleton in honor of their union.

While only one set of this special presentation will be created for Prince William and Catherine, consumers can purchase the same No. 1 Perfume at Clive.com, Saks Fifth Avenue and Neiman Marcus stores.”