The girls got their hair styled by celebrity stylist and John Frieda International Creative Consultant Harry Josh at the Style On Site Salon, where women can stop by for a complimentary styling session courtesy of John Frieda hair care. Each client receives a 15-minute lesson with a top John Frieda stylist, who will consult with her about her specific hair issues and educate her on how a John Frieda regimen can address her unique concerns. Visitors also get instant access to the BCBGMAXAZRIA pop-up shop for head-to-toe style on site. 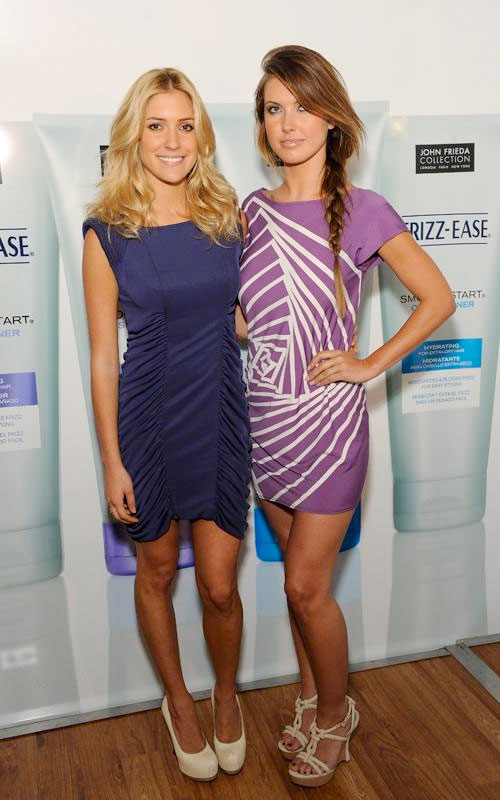 After kicking off in New York, the Style On Site Tour will travel to Philadelphia, Atlanta, Miami, Houston, Los Angeles, San Francisco, Minneapolis and Chicago. Can’t make it by the mobile salon? You can sign up to win a one-on-one Skype session with Harry Josh or a top John Frieda stylist—log on now for the chance to experience their expertise from home.

For more information on the John Frieda Style On Site Tour and to find out when it will be coming to a city near you, visit www.johnfrieda.com/salontour2010. 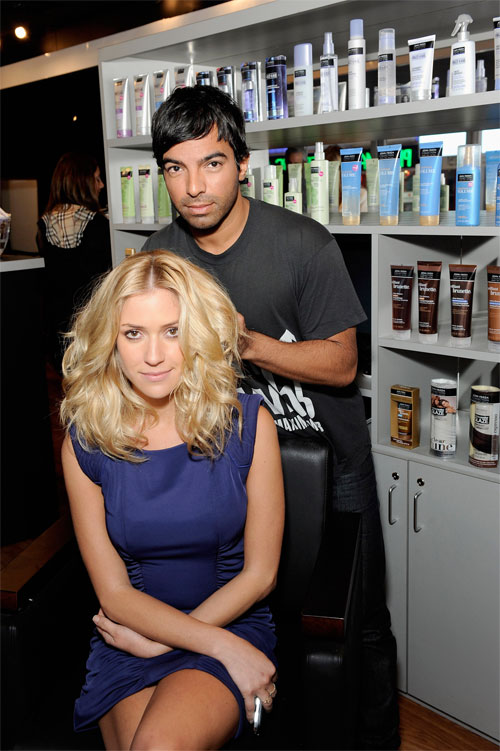 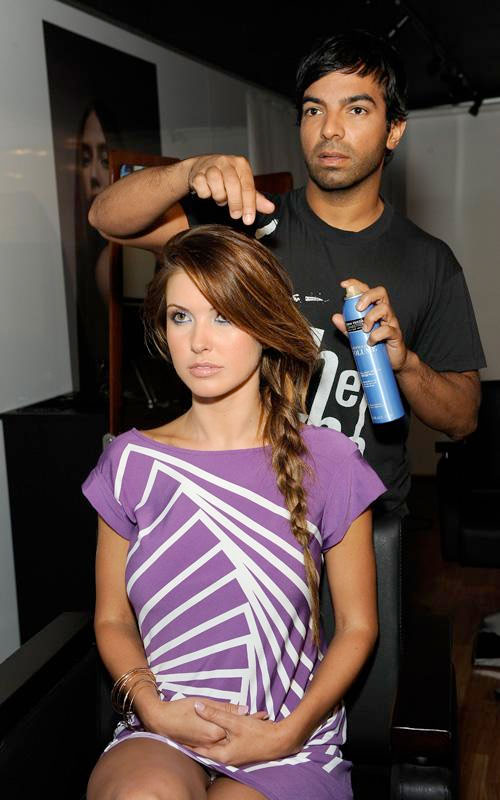 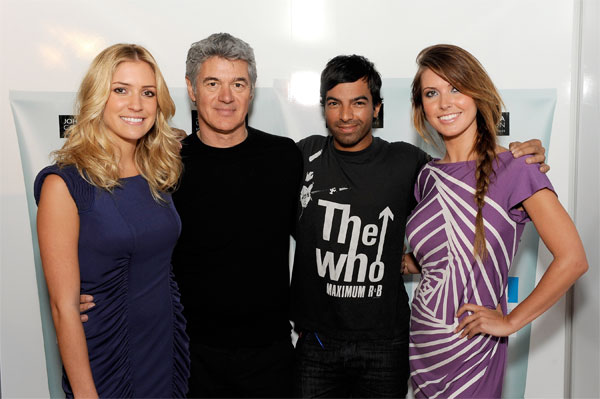 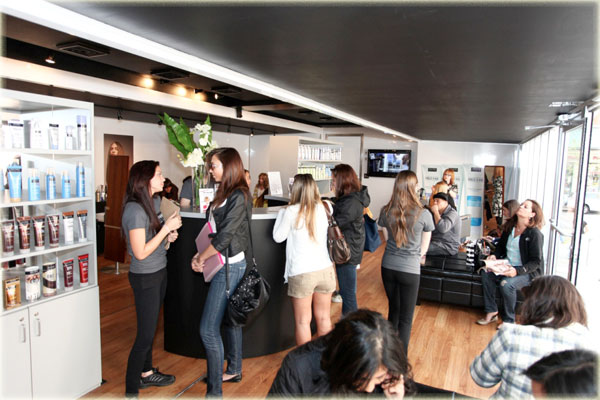 For the next 2 months the mobile salon will be touring the country, giving women everywhere the chance to receive their own style transformations – just like Kristin and Audrina.