The fun party, which was held at The Lancôme Boutique on NYC’s Upper West Side, attracted quite a crowd. Makeup artist Scott Barnes was there, as were pop star Kat DeLuna and MTV’s Julissa Bermudez—fellow Dominicanas there to cheer on Arlenis. (We were especially loving Kat’s dramatic black eyeliner and glossy lips, which was done by Scott himself.) The team behind the cover—photographer Marc Baptiste and makeup artist Rene Garnes—also dropped by. Arlenis was thrilled to see designer Luis Menieur there, too. After all, he did launch her modeling career after discovering her in Santo Domingo! 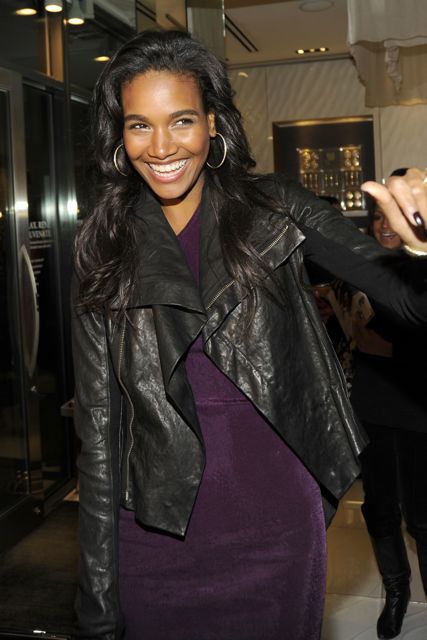 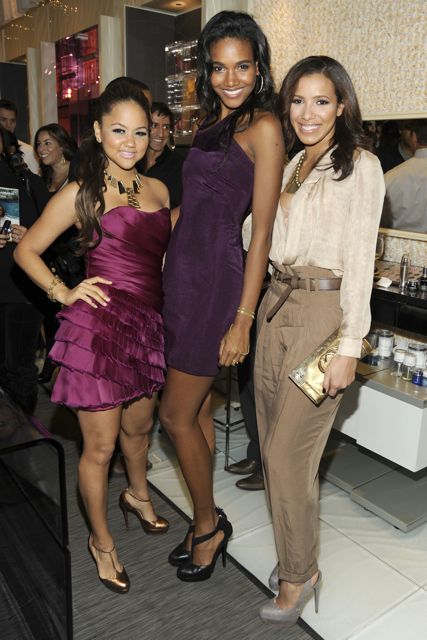 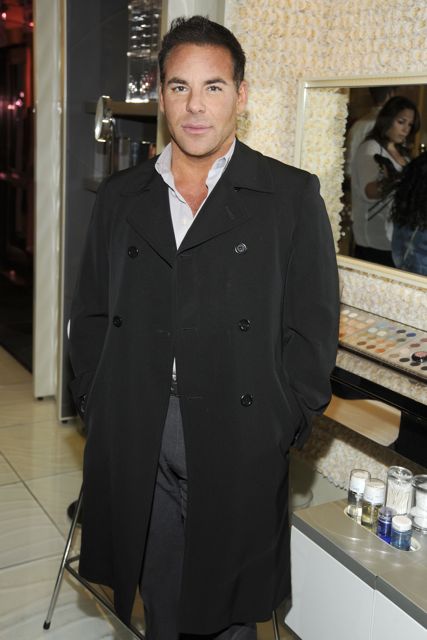