On Friday, June 18th, 2010, Hollywood migrates to Milan for a day: Matthew McConaughey, the charismatic Texan actor whose name has repeatedly made the hottest men lists, will be at laRinascente Piazza Duomo, in Milan, at 7 p.m. 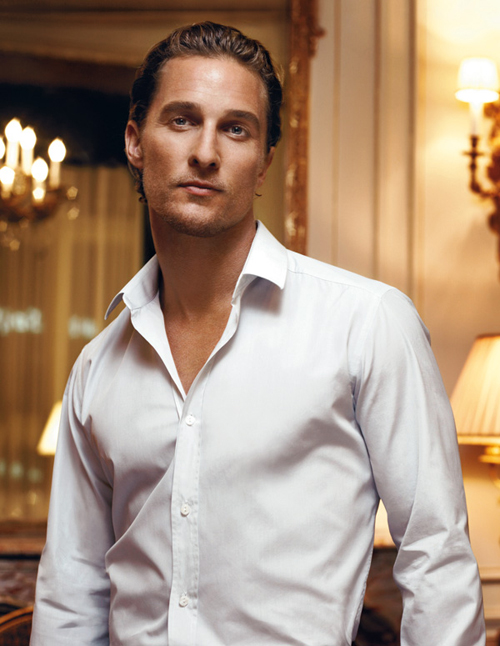 Matthew McConaughey is the face of the advertising campaign for Dolce&Gabbana’s fragrance The One for Men, shot by Jean Baptiste Mondino: a combination of elegance, sensuality, and virility with an essence reflecting a mysterious soul – both classic and modern. 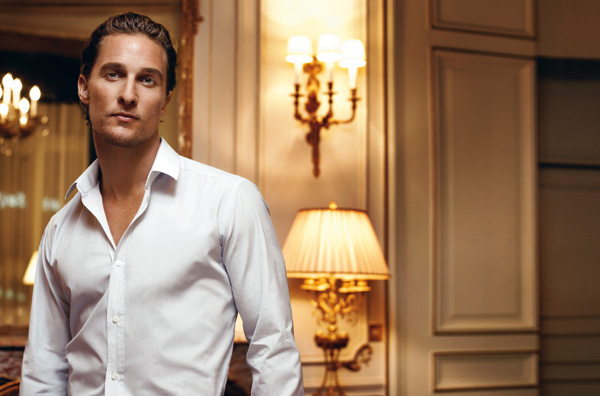 On June 18th Matthew McConaughey, is scheduled to attend the fashion show and celebrations for Dolce&Gabbana Uomo’s twentieth anniversary, and to visit laRinascente Piazza Duomo to grace the public with his looks, his smiles and his autographs.

To learn more about Dolce&Gabbana The One fragrance for Men visit www.dolcegabbana.com