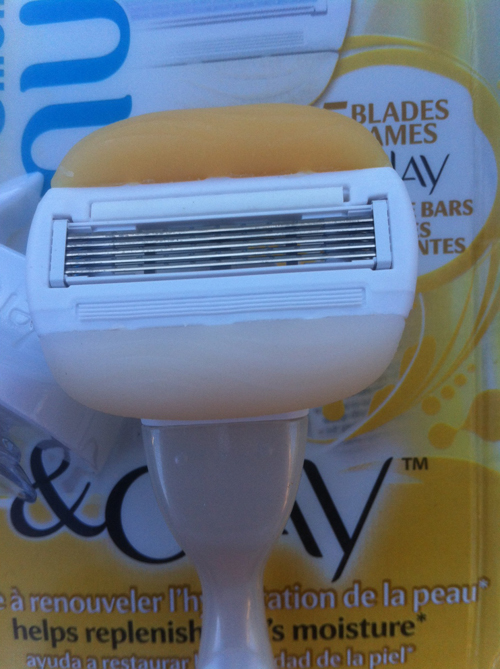 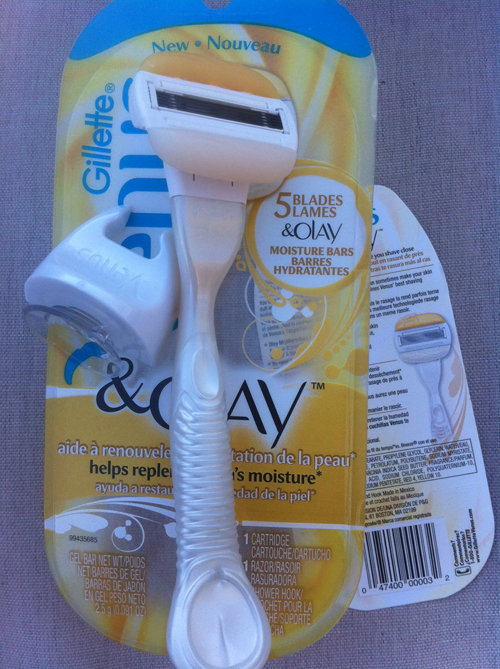 In the Venus Global Goddess Skin survey among more than 6.8M women in 13 countries, 84% of them told us that forgetting to shave would make them lose confidence fastest at the beach – even over having a few extra pounds (62%). That’s why they decided to put their Venus & Olay razor to the ultimate test as the Official Razor of Sports Illustrated Swimsuit 2012.