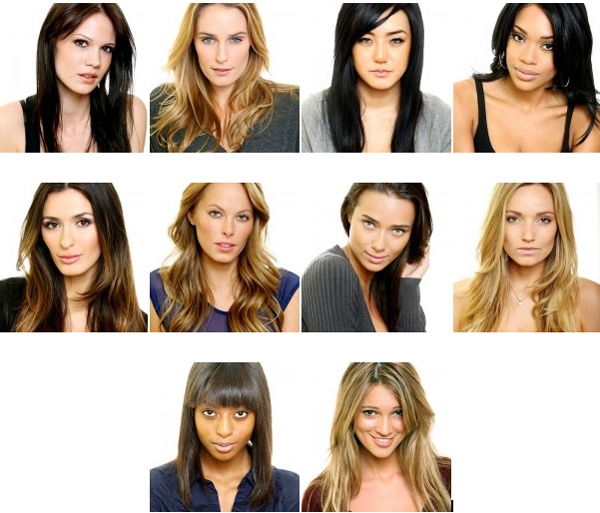 For the first time ever, Victoria’s Secret has opened its legendary runway to the public by holding open casting events in New York City, Miami, Los Angeles and Chicago where the country’s most beautiful women competed for a chance to be the next Victoria’s Secret’s Runway Angel.

A Victoria’s Secret panel of experts have narrowed down the field to 10 finalists, who were flown to New York City to take part in “Angel Boot Camp,” a series of challenges where the contestants will show their photogenic qualities, prove their abilities as a spokesmodel, show off their red carpet star quality and radiate charisma while walking a runway in lingerie.

While in New York, the finalists will stay at The District, a luxury condo building in the heart of Manhattan’s financial district boasting spectacular views of downtown Manhattan. Throughout their stay, the aspiring models will also enjoy such amenities as a roof deck with four pools, a lounge/library with fireplace, a billiards room, screening room and such elegant furniture by RentQuest.

Weekly webisodes from Angel Boot Camp will air on VSAllAccess.com and CBS.com. Beginning on November 9 at 3 PM EST, the public will be able vote on which contestants will advance and ultimately choose the winner, who will get the chance of a lifetime to walk in THE VICTORIA’S SECRET FASHION SHOW, which is broadcast annually on CBS and around the world in more than 90 countries.