On behalf of Lifetime, Talking Makeup is excited to give you a sneak peek to PROJECT RUNWAY Season 7!  Headed back to the one and only Big Apple, this season kicks off Thursday, January 14, 2009 at 10/9C only on Lifetime! 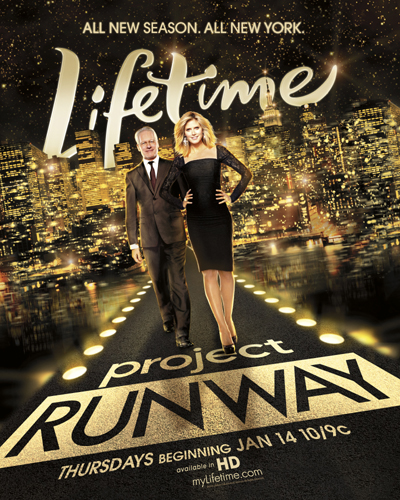 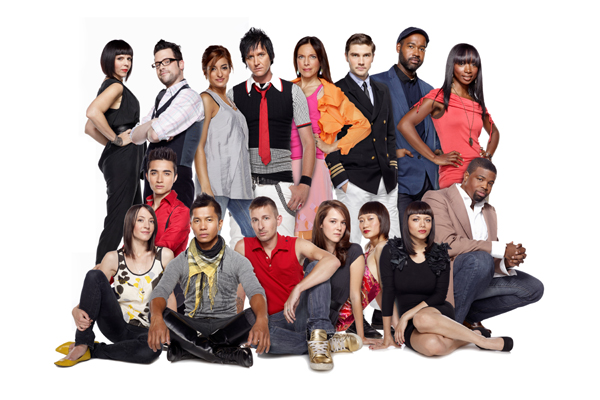 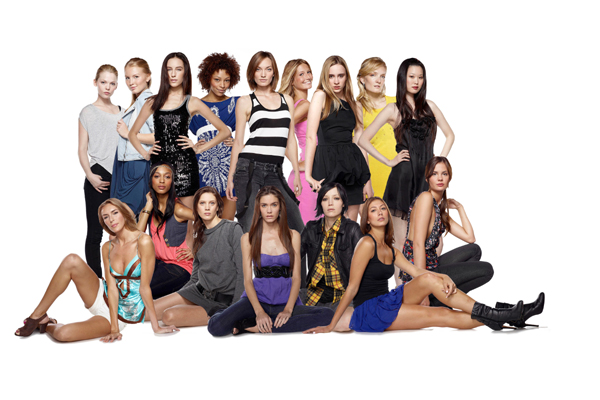 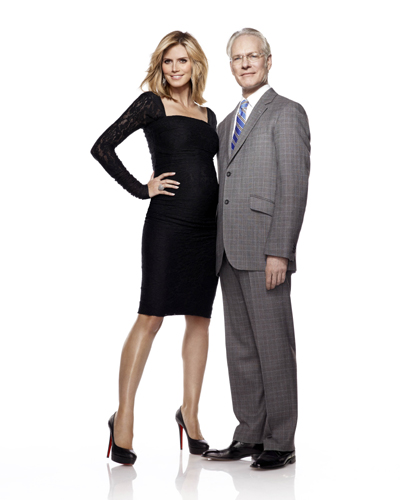 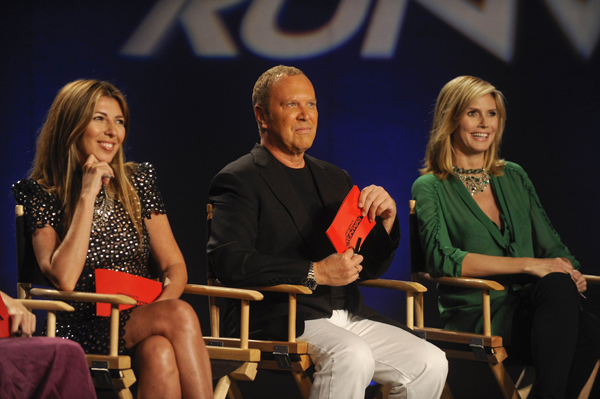 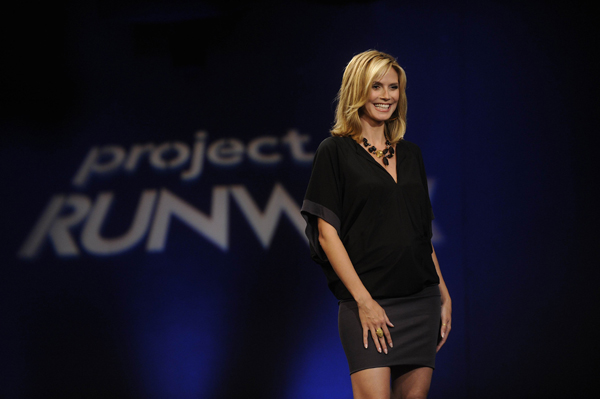 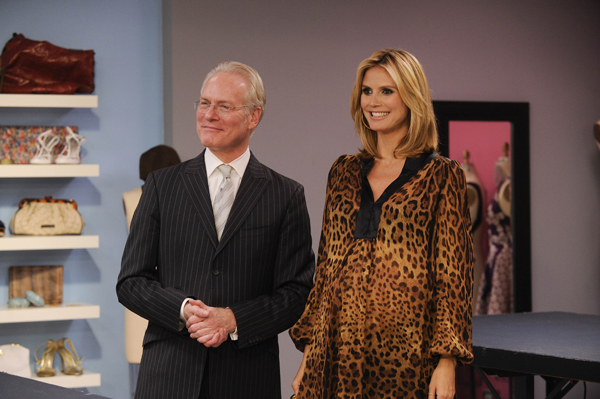 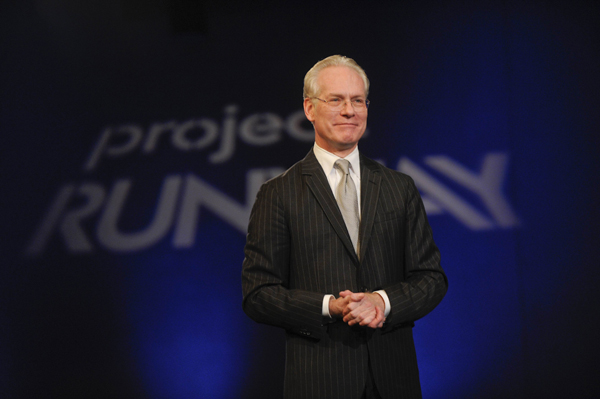