All Posts Tagged With: "Curations"

Get Kim Kardashian’s floppy hat and long layered hair look with Curations as she Spotted October 6th, 2011, in New York City. Update Kim’s look for the Holiday and add some sparkle to your ensemble with CURATIONS BIANCA HAT. Hats have never been hotter this Holiday season and now you can go from the office to party in seconds. 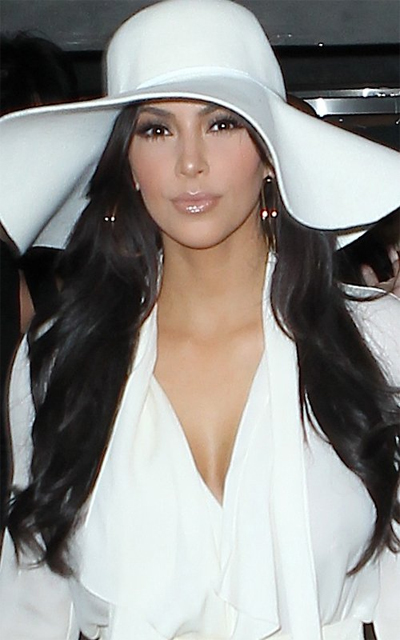 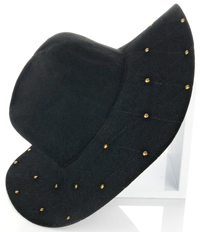 Curations with Stefani Greenfield is offering new evil eye inspired pieces. The raging evil eye jewelry trend has recently been photographed on celebrities such as Brooklyn Decker, Madonna, Nicole Richie and Hilary Duff. Their tasteful style choices are echoed by Curations pieces — such as the Crystal Heather Necklace ($69.90) and Ring ($59.90). 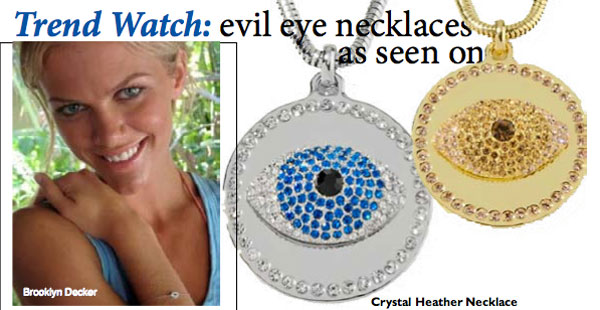