Gwyneth Paltrow’s 2011 Emmy hairstyle was created by celebrity hairstylist David Babaii. According to David, the look was titled “straight edgy” taking a straight look and disheveling it to create soft texture. 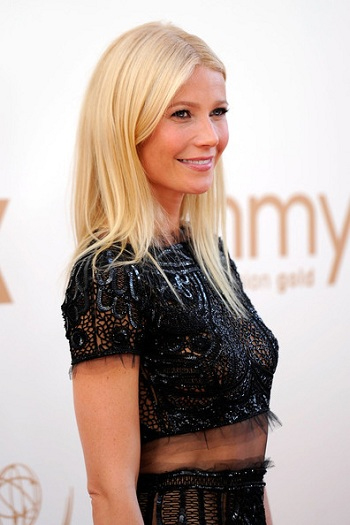 To begin, he took a small amount of Couture Colour Pequi Oil (www.couturecolour.com) and massaged it into the hair prior to blow drying…