All Posts Tagged With: "Motel"

I love movies and very interested in the history of film. I do watch a lot of  Old Hollywood films which means TCM Turner Classic Movies channel is my best friend, ha!. Since the subject fascinates me so much I enjoy tremendously interviewing actors and actresses and talk about movies and acting. This is why I was very excited to interview Actress Rebecca Da Costa who just wrapped production on an indie action thriller Motel centering on a hit man John Cusack hired by an infamous crime boss Robert De Niro. Directed by David Grovic this is a take on of an original screenplay by James Russo with a rewrite from Grovic and Paul Conway. 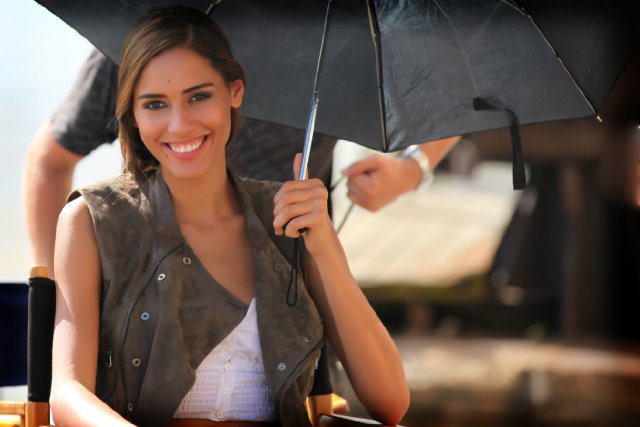 Rebecca Da Costa was born in Recife, Brazil. At the age of fourteen, Rebecca was discovered by Elite Models Management. Shortly after she moved to Milan and began her international modeling career, debuting at Milan Fashion Week. She walked the runways for designers such as Giorgio Armani, Yves Saint Laurent, Escada and Hugo Boss and has been the face of campaigns for Swarovski, Nokia, GNC and Kellogg’s.