The unveiling of the fragrance took place at an exclusive cocktail party hosted by Avon Chairman and Chief Executive Officer, Andrea Jung at The Skyloft Penthouse in Tribeca. The debut of the fragrance follows the announcement of the multi-year partnership agreement Avon made with the actor in May 2008. 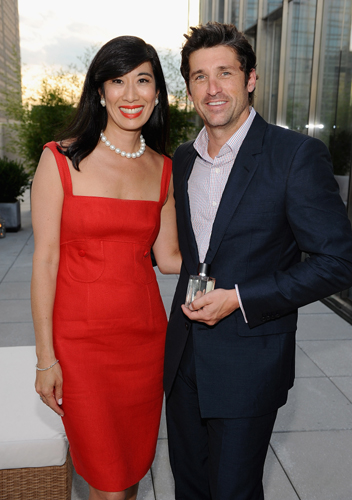 The fragrance tagline, “Follow Your Passion,” captures the true essence of Patrick and his belief that each individual should develop and write their own script for life. Patrick Dempsey Unscripted will launch in November of 2008 in the U.S., with a global launch following in 2009.

Dempsey played a leading role in the development of Patrick Dempsey Unscripted and was intimately involved with the concept, name, package and olfactive notes. The end result is a true reflection of the man behind the fragrance. The partnership felt like a natural fit to Patrick as his wife, Jillian Dempsey, has worked with Avon as the company’s Global Creative Color Director for the past two years.

“Collaborating with Avon to create Unscripted has been such an exciting journey for me,” says Dempsey. “I enjoyed the opportunity to play a different creative role by working on this fragrance from start to finish. Unscripted is about loving what you do and doing it in your own unique way.” 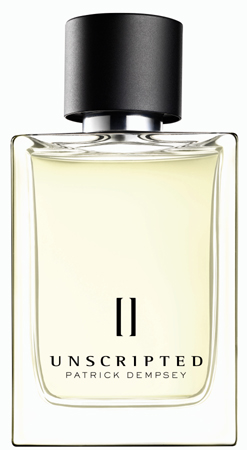