All Posts Tagged With: "Tim Gun"

On behalf of Lifetime Networks, Talking Makeup is pleased to share a NEW promo clip from Part One of PROJECT RUNWAY’s Season Finale, airing this Thursday, November 12th at 10PM ET/PT only on Lifetime!

In celebration of tonight’s Part-One Finale of PROJECT RUNWAY Season 6, Talking Makeup would like to share with you 8 NEW Stills from the Finale. 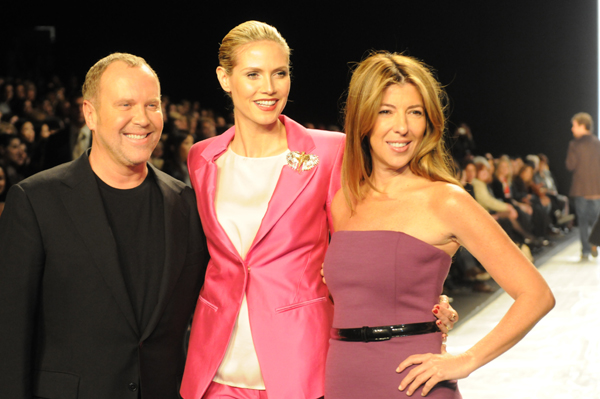 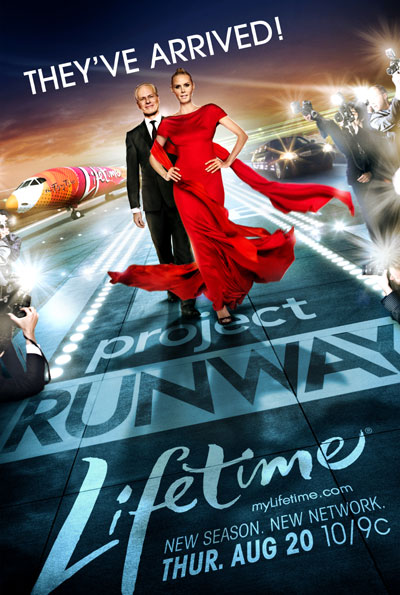