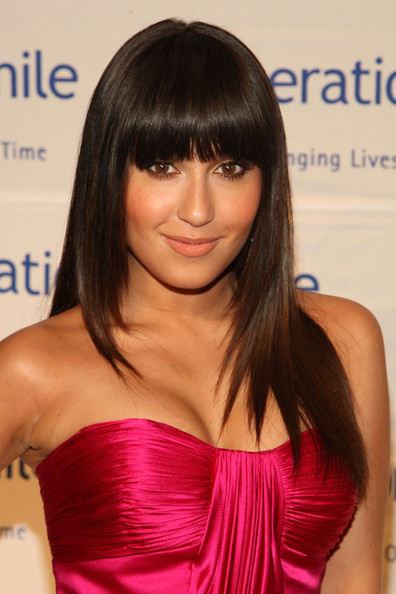 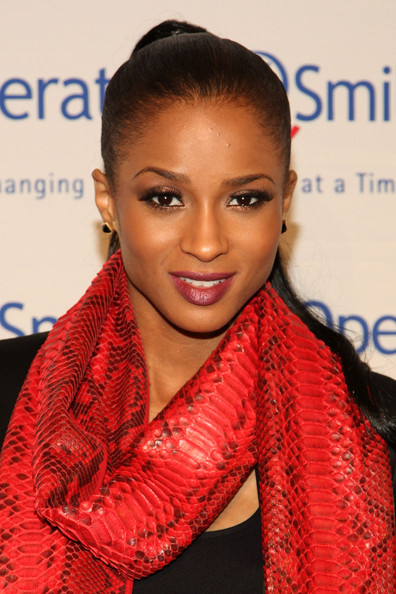 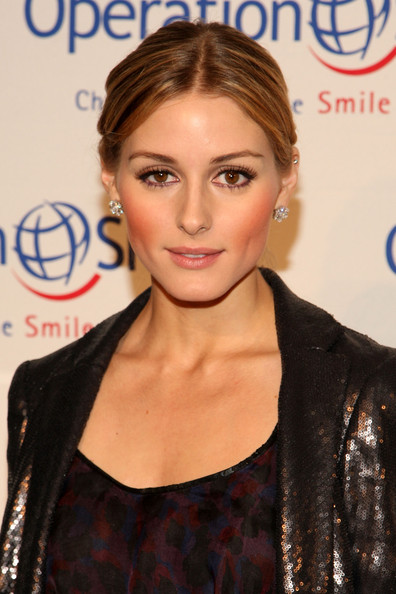 The below event chairs, committee members, and supporters were also in attendance:

Founded in 1982, Operation Smile, headquartered in Norfolk, Virginia, is a worldwide children’s medical charity whose network of global volunteers are dedicated to helping improve the health and lives of children and young adults. Since its founding, Operation Smile volunteers have treated more than 130,000 children born with cleft lips, cleft palates and other facial deformities and the organization has a presence in 51 countries.

In addition to contributing free medical treatment, Operation Smile trains local medical professionals in its partner countries and leaves behind crucial equipment to lay the groundwork for long-term self-sufficiency. Their mission is to mobilize a world of generous hearts to heal children’s smiles and transform lives across the globe.