Beyoncé heats up Union Square in honor of her first-ever fragrance Beyoncé Heat. 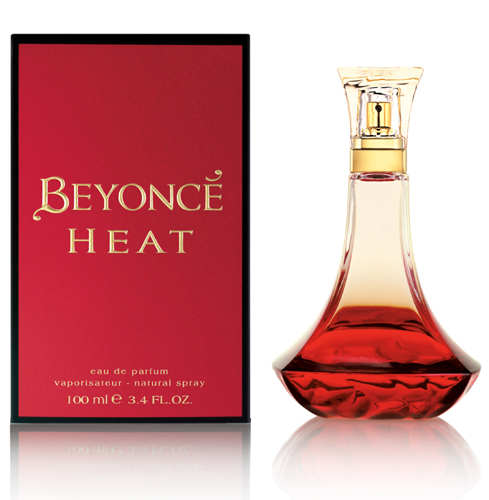 Hailed as the Renaissance woman of the decade, Beyoncé has already conquered music, film and fashion and now brings her one-of-a-kind style, spirit and confidence to her first-ever fragrance. A captivating scent that exudes passion and unleashes a spirited fire within, Beyoncé Heat embodies the trendsetting vision and effortless chic of pop culture’s most emulated icon.

On February 2nd, New Yorkers will catch the fever as Beyoncé turns up the heat in Union Square. To celebrate the launch of her debut fragrance, Beyoncé Heat, the visionary artist is illuminating the central destination with fiery red light and smoky fog, infusing the winter landscape with a steamy, sexy aura that embodies Beyoncé’s unique appeal.

The unprecedented, spectacular display will vividly capture the spirit of Beyoncé Heat, creating a dramatic play of light that promises to turn heads and pique curiosity. The radiant spotlights transforming Union Square will serve as a luminous backdrop to the Beyoncé Heat launch party, where luminaries from the worlds of music, film, and media will gather to toast Beyoncé’s latest venture.