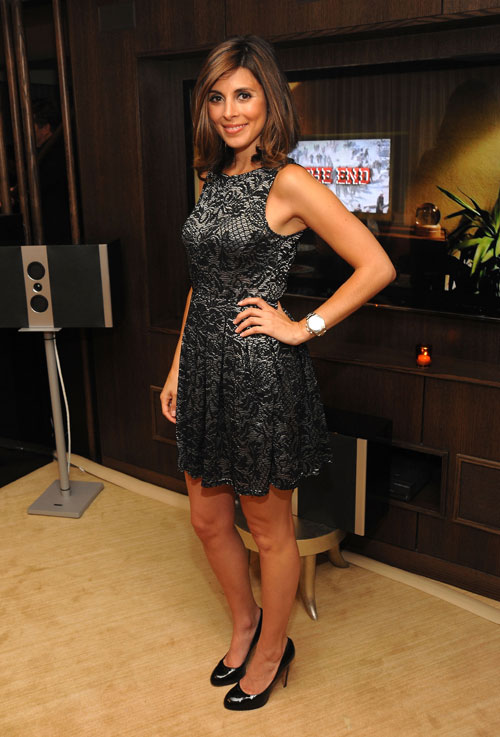 NY Jets’ quarterback and co-host Mark Sanchez, along with fellow partygoers, were glued to the new LG Infinia LED HDTV that hosted the first-ever simultaneous movie premiere, but heads turned as the actress entered the room and unveiled her sultry eyes and beautiful dewy complexion. 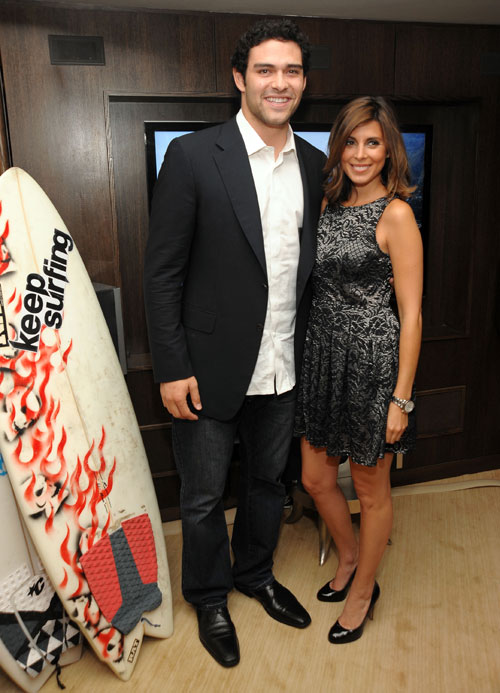 EYES: Line your top and bottom lashes with MAC Eye Kohl in Smolder and Powersurge and smudge. Using a brush, blend a mixture of MAC Eye Shadow in Bronze and Woodwinked over your eyelids, starting at the lash line and stopping at the crease. 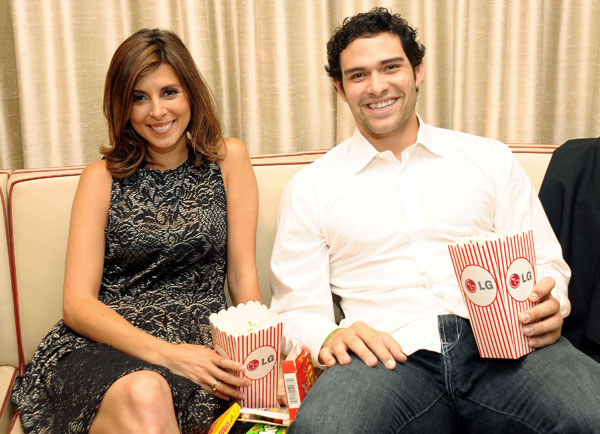 Swipe MAC Studio Fix Lash Mascara in Black Fix on the top lashes, then add a few faux lashes using MAC 4 Lash for a natural look. For a full brow, softly fill in and with MAC Eyebrow Pencil in Stud and shape and set them with MAC Brow Finisher.

FACE: For a natural satin finish use MAC Studio Sculpt SPF 15 Foundation on the entire face. Follow with MAC Cream Colour Base in Pearl for a pale gold, shimmer effect. Contour the apples of the cheeks with MAC Powder Blush in Blunt. Finish with MAC Prep+Prime Transparent Finishing Powder to set makeup and reduce shine. 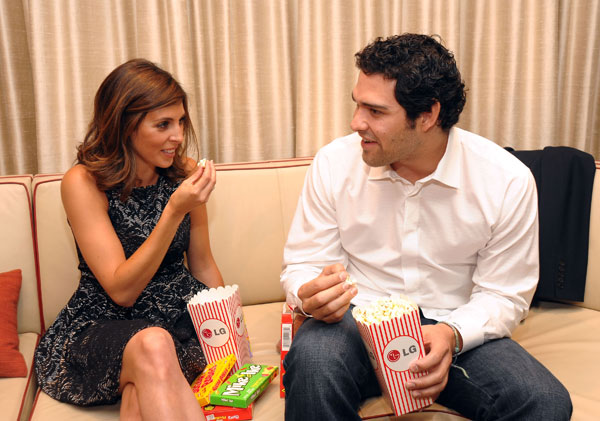