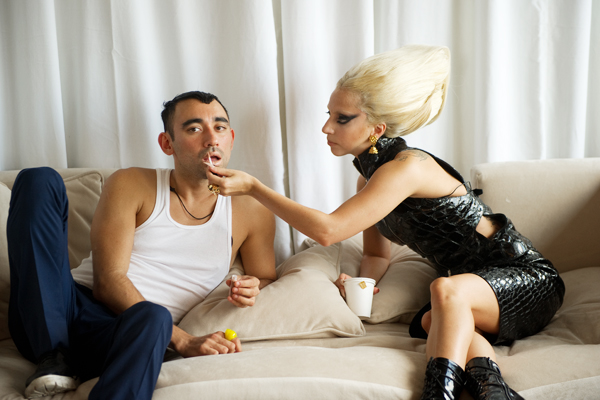 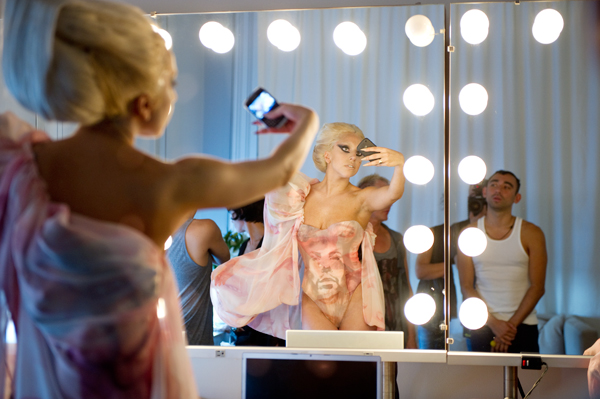 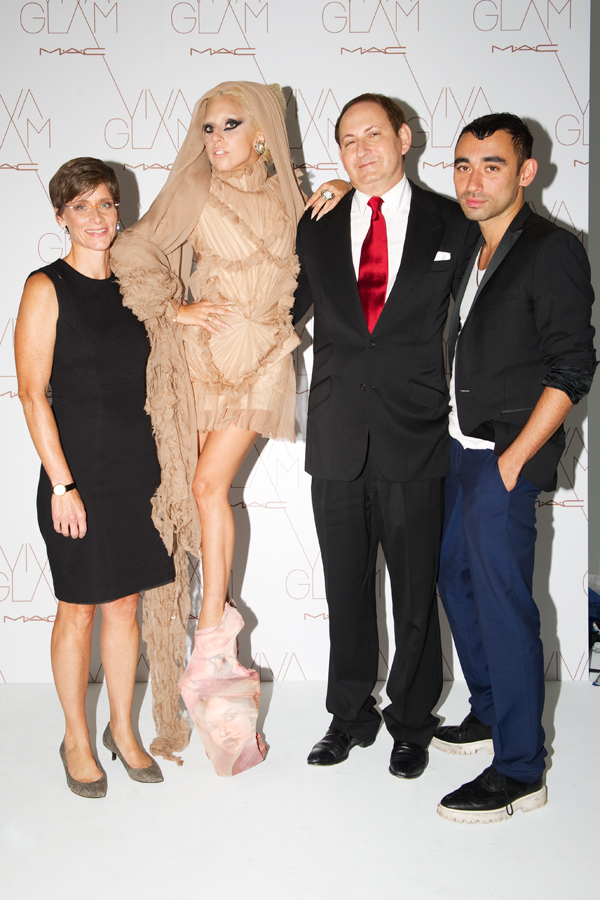 The interactive movement on VIVAGLAM.COM leveraged the powerful voices of Gaga’s monsters and MAC fans to raise awareness of HIV/AIDS and ultimately support men, women and children affected by HIV/AIDS globally. Participants contributed self-portraits, shared information about HIV/AIDS and encouraged friends to ‘live with passion and love with protection’ across their personal social networks. Thousands of people participated and Nicola chose select images to incorporate in the design of The Masterpiece, a dress that Lady Gaga reveals in the film.

The film debuts on VIVAGLAM.com was truly a collaborative project inspired by the fans, for the fans. Additionally, it celebrates the success of Lady Gaga’s VIVA GLAM campaign, which has helped to raise $55 million for the MAC AIDS Fund over the past two years. In February 2011, Gaga set the goal of raising $250 million for the MAC AIDS Fund by the XIX International AIDS conference in July 2012.

As her time as a Viva Glam spokesperson comes to a close, Lady Gaga urges her little monsters and MAC fans to continue to help reach $250 million: “The MAC AIDS Fund has raised $224 million to date. Go out and buy a lipstick for your girlfriend, your boyfriend, your mom or your sister — $26 million to go, little monsters!” 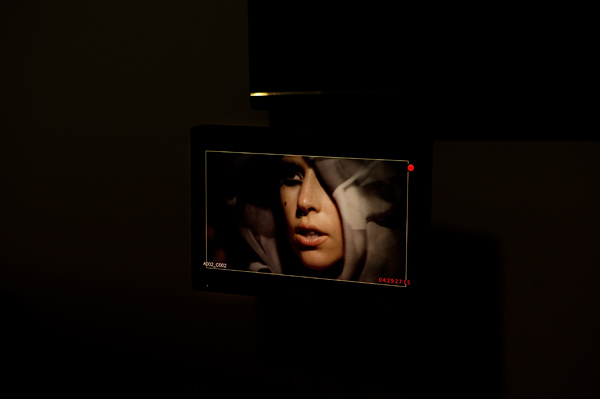 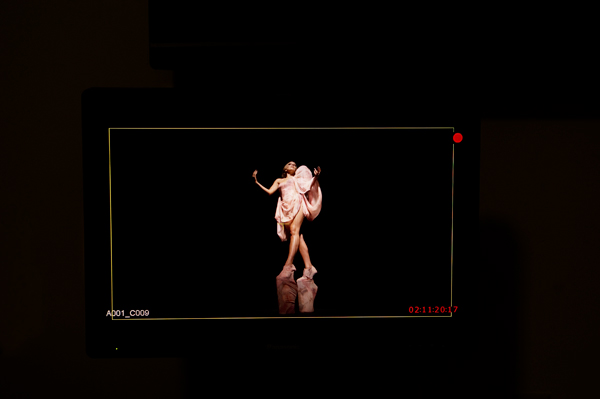 The film will premiered today on VIVAGLAM.com and the MAC Facebook page.