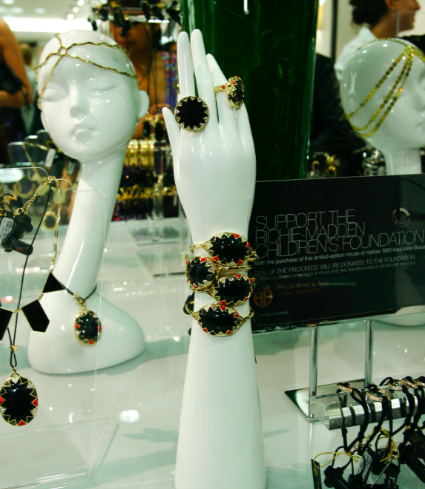 Nicole was sadly too sick to attend but the party included special guests such as Amanda Luttrell Garigus and Nick Verreos (Project Runway), Edyta Sliwinska (Dancing with the Stars) and Lou Diamond Phillips (I’m a Celebrity, Get Me Out of Here). 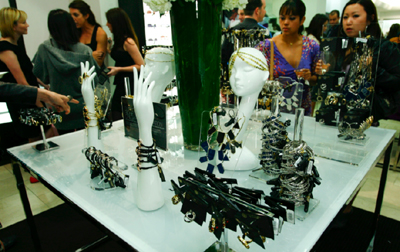 The jewelry line, including the keepsake bracelet, is now available on bebe.com