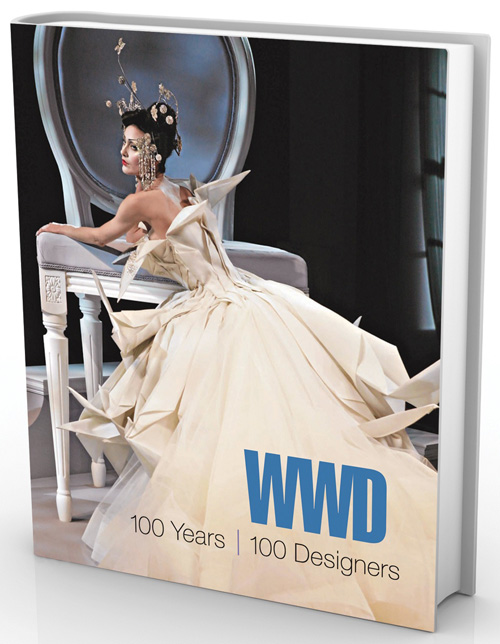 WWD (Women’s Wear Daily) and Fairchild Books are proud to present a special edition, large-format book commemorating the 100th Anniversary of WWD. WWD: 100 Years, 100 Designers, compiled by the editors of WWD, examines the careers and creations of 100 designers who are among the most influential style icons and tastemakers of the past century.

The first book published by Fairchild Books, is now available at Amazon.com with a suggested retail price of $65.00.